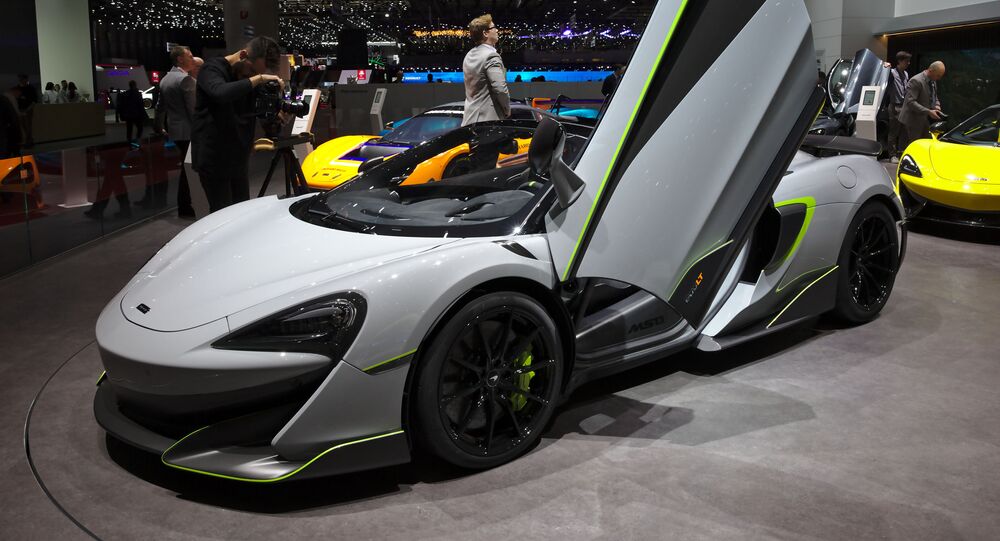 From the car lot to the impound lot in less than 10 minutes!

The 39-year-old, overzealous owner of a new 2019 McLaren 600LT has to be feeling a little driver’s remorse after a West Vancouver Police Department (WVPD) officer clocked him speeding 161 km/h (100 mph) in a 90-km/h (56-mph) zone while traveling westbound along Highway 1 on June 17, WVPD told CTV News Vancouver.

The Coquitlam, British Columbia, resident received little sympathy after he explained just how briefly he was able to enjoy his new supercar, which has a base price of over C$328,112 (US$250,000).

"While the officer was conducting the investigation, the driver allegedly stated that they had just left the dealership after purchasing the vehicle, 10 minutes prior," reads a WVPD statement obtained by the outlet.

West Vancouver police confiscated the McLaren 600LT from the scene around 10 p.m. local time and impounded it for a total of seven days. However, his license was not suspended.

In addition to his C$368 (US$280) ticket for speeding and a C$210 (US$160) impound fee, the motorist will see an increase of about C$384 (US$293) in his annual auto insurance premium from the Insurance Corporation of British Columbia (ICBC).

Although, considering this supercar’s sticker price, money is probably not the biggest issue for this speedster.

The McLaren 600LT is equipped with 592 horsepower and 457 pound-feet of torque, taking only 2.9 seconds to go from 0 to 60 mph, according to CarAndDriver.com.

“While we get closer to the July long weekend, which typically means more vehicles on the road, West Vancouver Police want to remind everyone to obey all speed limits and drive responsibly,” said West Vancouver Police Constable Kevin Goodmurphy in a statement to CTV News. "Your life is worth it."