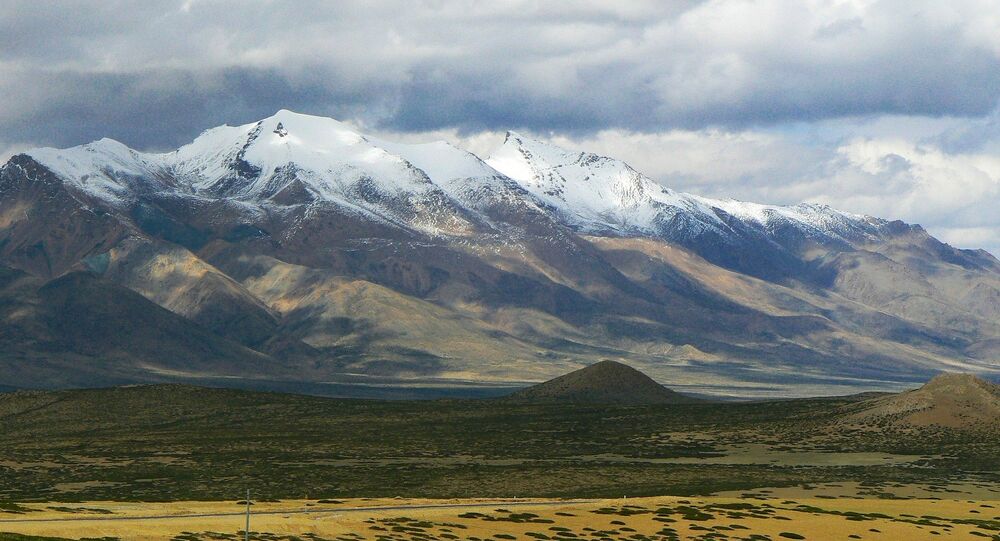 Glacier experts and environemtalists unanimously expressed alarm over the findings that pinponted a frighteningly speedy pace of ice melting in the Himalayas, which echoe the results of a recent local study of the Himalayan climate pattern and sustainability.

After a US surveillance programme was successfully put to practice in the 1970s and 1980s, seeing as many as 20 satellites reach the orbit, the images that are dated back to that period were eventually declassified becoming a research field for climate scientists.

The range, which is home to Mount Everest, has been losing 8.3 billion tons of ice per year since 2000. https://t.co/gGVz8x6Dh1

The research group notably drew a line between the spy images from the reconnaissance programme codenamed Hexagon and the recent images taken from spacecraft merely to find that melting in the area of the towering Himalayan mountain chain has doubled for the last 40 years and glacier heights have been decreasing at a frightening pace - by about half a meter every year.

Declassified spy satellite photos reveal how fast Himalayan glaciers are melting: "By 2016, total ice mass had shrunk to 72 percent... the glaciers are receding twice as fast now as they were at the end of the 20th century." https://t.co/I6hRezPuvc

Joshua Maurer, who led the study, said that the spy data helped paint a clear-cut picture of how the iconic mountain range has been altered in the past decades due to distinct climate change.

“The declassified spy satellite imagery clarify the picture of ice loss by providing a longer timespan of observation, which allows for more robust estimates,” Dr Maurer told Inverse, with the team noting that temperature increases likely play a large role, coupled with changes in monsoon frequency in the Eastern regions.

The finding is largely in tune with a February report that stated that a whopping 36% of the region’s glaciers could completely vanish away by 2100, even provided we meet the goal set by the Paris Agreement to halt global temperature increases to 1.5C by then.