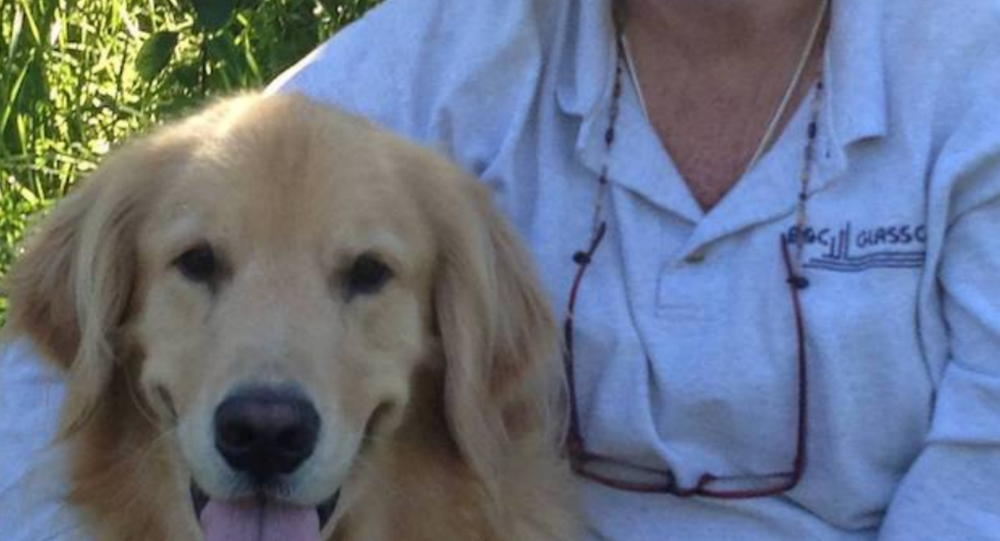 ‘A Sad Story’: US Woman Shoves Dog Into Lake, Watches It Drown (PHOTOS)

A New Hampshire woman has been charged with a misdemeanor offense of cruelty to animals after police said she pushed her own dog off a dock and watched it drown.

According to witnesses at the scene, Nancy Bucciarelli, 66, of Merrimack, New Hampshire, watched her 11-year-old golden retriever, named Bailey, drown in Naticook Lake after shoving Bailey off the dock.

​“The witnesses described the dog as appearing old and easily winded while walking around prior to the drowning,” Merrimack Police Capt. Matthew Tarleton told local news stations. “Witnesses further advised that when they could see the dog struggling, they tried to render aid; however, it was too late.”

Some witnesses even jumped into the water to help save Bailey, but they didn’t get there in time. Local officers who responded to the scene of the crime were also unable to save the dog.

​"It is a sad story. It's unconscionable to think what this defendant is charged with," Merrimack Police Chief Denise Roy told local sources.

"The witnesses actually are the ones who jumped into the water to find the dog under the water and pull the dog out. They made every attempt to revive the dog, but unfortunately the dog did die," Roy added.

Animal cruelty is charged as a misdemeanor on the first offense under New Hampshire’s legal code, but can be charged as a Class B felony on any subsequent offenses.

Bucciarelli’s arraignment is set for June 27 in Merrimack Circuit Court.