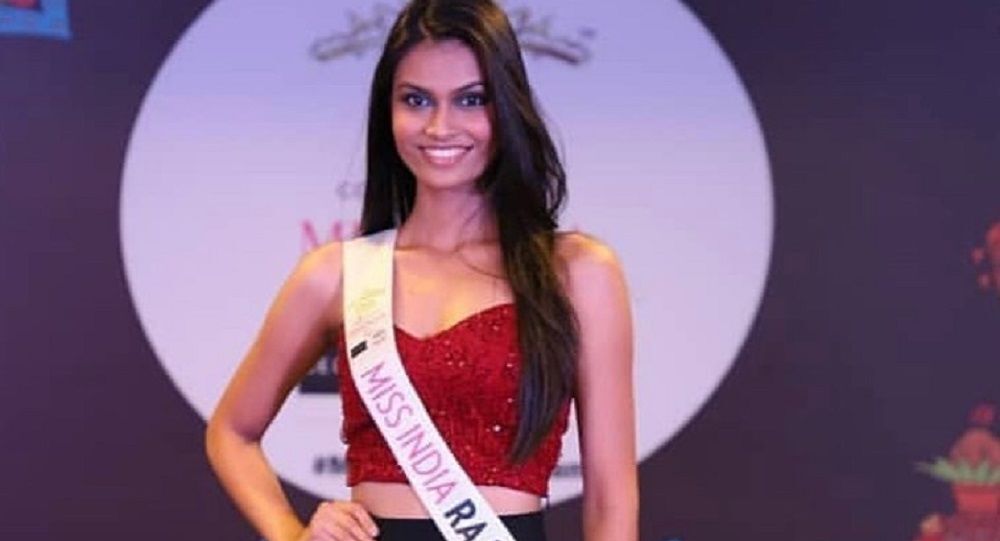 Although the reputation of the landmark beauty pageant was recently stained a bit by online remarks about “similar-looking” contestants, many have weighed in, arguing that the infatuation with fair complexion is deeply rooted in Indian society and that there is nothing wrong with it.

Suman Rao, a 20-year-old student from Rajasthan, has been selected as the winner of Miss India 2019 at the contest’s grand finale, lavishly held in Mumbai, on Saturday. This means that Rao will represent her country at Miss World 2019 in Thailand this December.

One of the final stages of this year’s pageant in the country has been mired by a scandal caused by a circulating collage photo, which, critics claimed, suggested that the pageant organisers were obsessed with fair skin. They suggested that the contestants looked strikingly similar, “like clones”, with fair complexion coupled with contrasting dark hair, thereby failing to showcase the nation’s ethnically diverse beauty.

The controversy started when one Twittererian, user LeBrown James, shared an image originally published by the Times of India, which is incidentally run by the same group of people that organises the landmark beauty pageant.

“What’s wrong with this picture?” he asked, inviting massive speculation about the event that earlier led Priyanka Chopra, among a number of other top Indian acting divas and TV personalities, to a lucrative Bollywood career.

Many rushed to remember India’s famed first fairness cream, Fair and Lovely, which hit the Southeast Asian country’s market shelves in the 1970s and has since been endorsed on TV and online by many Indian showbiz personalities, saying it is likely a norm to be drawn to opposites.

Today’s beauty pageants, meanwhile, demonstrate a fresh trend to put greater emphasis on participants’ intelligence, their education and style of life, rather than pure physique, with focus on the latter being labelled anti-feminist.

For instance, India’s Miss Charming 2017 Garima Yadav just recently made headlines internationally as she preferred a military career to proceeding to the next stage of the beauty contest.

Separately, national and international beauty pageants meant to promote friendship and cultural exchange between nations have gained quite a bit of popularity as of late, with a recent such event, sporting beauties from Russia, China, and Mongolia, held in Manzhouli in the Inner Mongolia Autonomous Region of China.