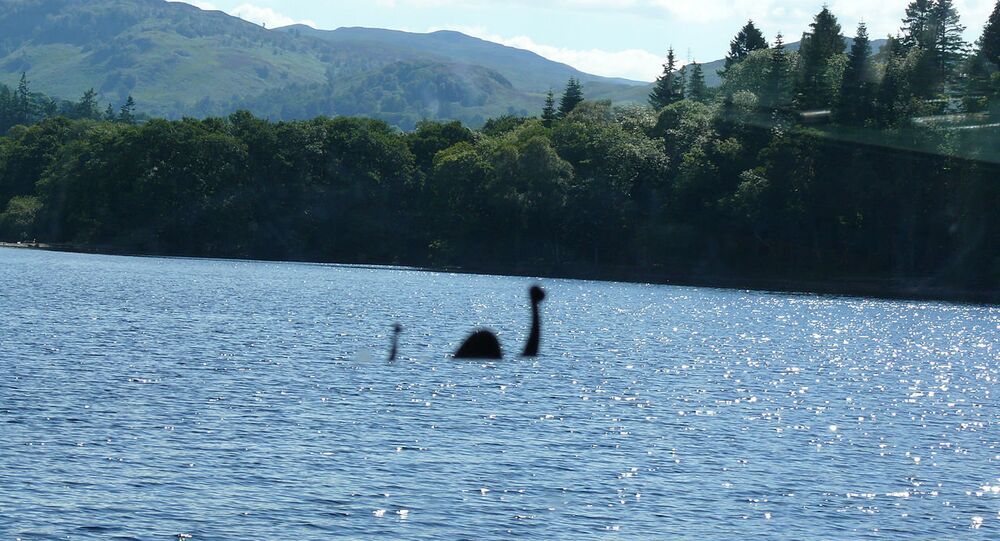 Mythical Monster Nessie Captured on Camera in Yet Another Sighting (VIDEO)

The darkish figure, which could be clearly observed from a distance, including its distinct head and neck, stayed motionless for a minute before submerging into the depths of the water.

However great the number of total sightings of the legendary Loch Ness Monster is, this one reported by a couple, Gloria and Ian Davison, seems to be indeed something out of the ordinary. The respective video has been posted on YouTube:

While they were driving along the intriguing loch in the picturesque Scottish Highlands, they caught a glimpse of something poking out of the water, prompting them to push on the brakes and start recording.

The video sports a black “creature” emerging from the water behind a line of trees, but it remains motionless throughout the footage, with just water splashing around it. Despite being a considerable distance from the figure, Gloria claimed that it had “a neck and head”, which she apparently saw with the naked eye.

“I could definitely see its back and it was a fair size. It disappeared after a minute beneath the water”, she added, as quoted by the Daily Star.

Despite admitting that humans always have an urge to believe in something, Gloria expressed certainty that what they saw “cannot be explained”.  “It was animate and it was definitely not a seal”, the couple concluded, whose alleged glimpse of Nessie was subsequently added to the Official Loch Ness Monster Sightings Register. Even scientific personalities  appear to be jumping on the bandwagon. For instance, Professor Neil Gemmell of the University of Otago, New Zealand, and his team have been taking DNA samples from the loch from three different depths and testing the data against some of the main theories on Nessie.

"Is there anything startling? There are a few things that are a bit surprising”, he said as quoted by media.

"What we'll have achieved is what we set out to do, which is document the biodiversity of Loch Ness in June 2018 in some level of detail”.

"We've tested each one of the main monster hypotheses and three of them we can probably say aren't right and one of them might be", he concluded, thereby not ruling out at least one theory, although without specifying it.