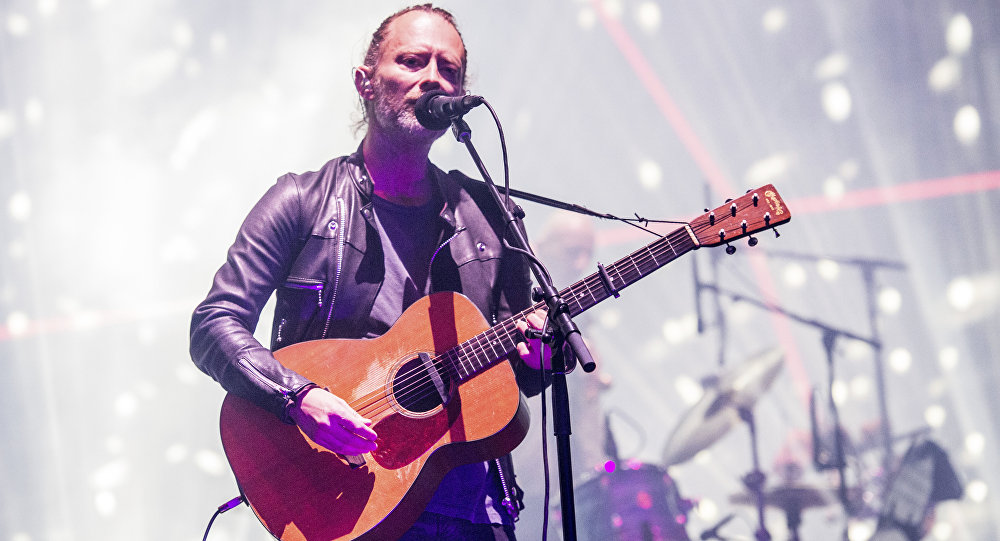 According to the BBC, hackers had stolen many of Radiohead's previously-unpublished recordings and threatened to release them if the band didn't fork over a huge sum.

British rock band Radiohead has released 18 hours of its unpublished records after hackers reportedly threatened to do so unless they were paid $150,000.

The stolen recordings date back to 1997, when the band was working on its third studio album OK Computer, which is often called Radiohead's best work.

The newly-published recordings include a 12-minute version of Paranoid Android, Thom Yorke's demo recording of Karma Police and dozens of unreleased or unfinished songs.

According to the band, the profits from the sales will go to climate crisis activists from Extinction Rebellion.