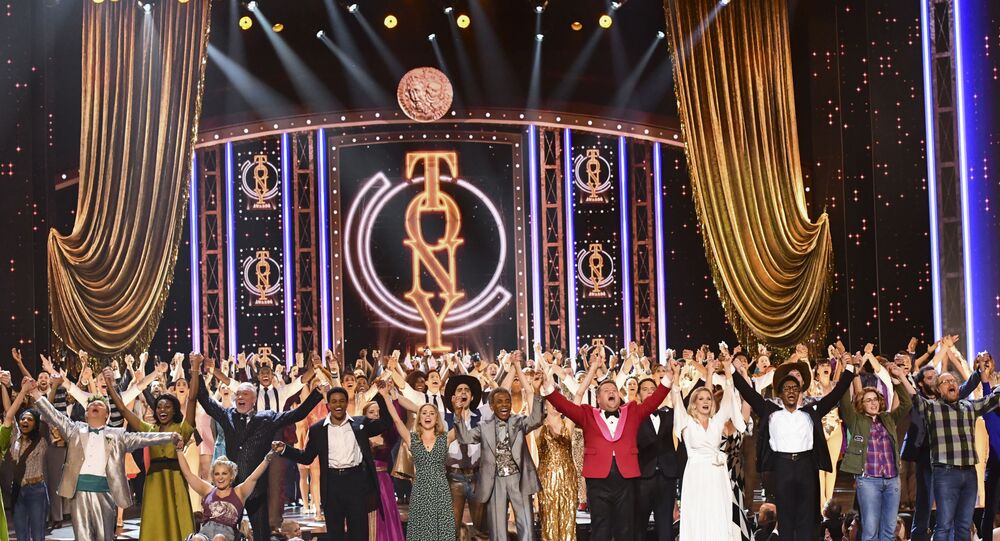 The 73rd annual ceremony of the Tony Awards or the Antoinette Perry Award for Excellence in Broadway Theatre kicked off Sunday night in New York at Radio City Music Hall to celebrate the best performances of the year.

James Corden, the “Late Night Show” anchor hosts the ceremony this year. Corden is a Tony Award winner himself. He received the award for Best Performance by a Leading Actor in a Play back in 2012 for his performance in "One Man, Two Guvnors".

The first Tony Award of the night has gone to Celia Keenan-Bolger, a first-time winner. Keenan-Bolger won the award for best performance by an actress in a featured role in a play for playing the girl Scout in a stage adaptation of Harper Lee's classic novel "To Kill a Mockingbird", according to AP report.