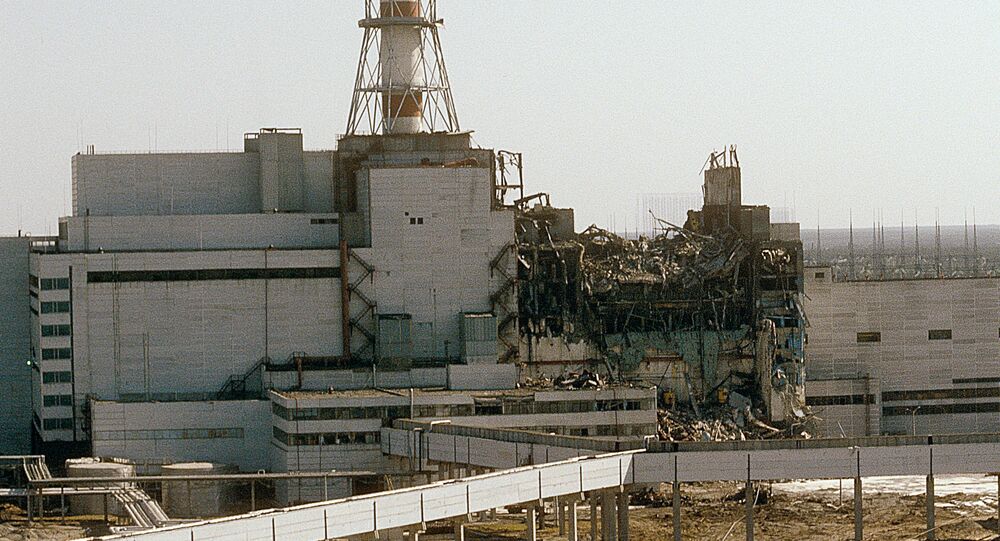 The critically acclaimed HBO series depicts the world's worst nuclear disaster that took place on the territory of northern Ukraine on 26 April 1986 and how its aftermath was handled by the liquidators. The series even spurred a surge of tourism into the exclusion zone.

Former and the last head of the Soviet Union Mikhail Gorbachev said in an interview with the Govorit Moskva (Moscow Speaks) radio station that he has not so far watched HBO's Chernobyl mini-series, despite wanting to do so for a long time, because he has been in hospital. Gorbachev added that he was promised that he will be able to watch the series in hospital, but so far a viewing has not been organised.

At the same time, Gorbachev dispelled the assumption made by the series creators that scientist Valery Legasov's career was derailed over his conclusions in the investigation of the cause of the disaster. Gorbachev, who was the USSR chief at that time, said that he never attempted to ruin Legasov's career and added that no one else could do so.

HBO's Chernobyl mini-series was released in May and has turned out to be a big success for the production company. The series has received plaudits for accurately presenting the atmosphere of the USSR in 1980s, but at the same time some of those involved have indicated a number of discrepancies between the events in series and what in fact happened in the 1986 disaster.

The hit series also ignited interest in the exclusion zone around the Chernobyl reactor and nearby Pripyat city. One tour agency has reported a 40% rise in bookings to visit the zone following the release of the series.