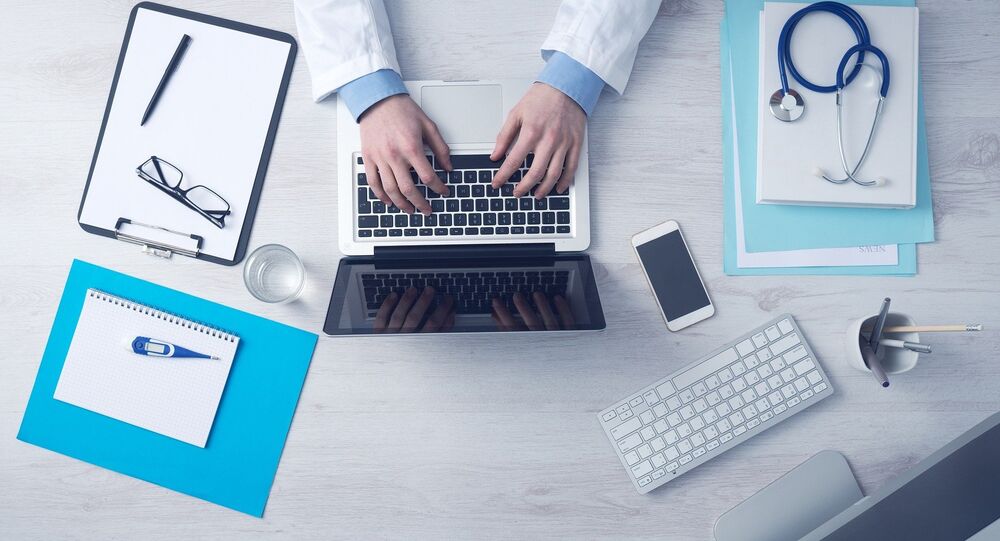 A new report by the World Health Organization (WHO) estimates that 374 million new curable cases of sexually transmitted infections (STIs) were diagnosed in the world in 2016, an average of just over 1 million new infections daily.

The findings reveal that the prevalence and incidence of four STIs (chlamydia, gonorrhea, trichomoniasis and syphilis) in people between the ages of 15 and 49 in 2016 was similar to that of 2012, suggesting that there hasn’t been a substantive decline in the rates or reach of STIs. The new research, which was published online by the Bulletin of the World Health Organization Thursday, also revealed that there were 127 million new cases of chlamydia in 2016, 87 million cases of gonorrhea, 6.3 million of syphilis and 156 million of trichomoniasis in that age range.

“We’re seeing a concerning lack of progress in stopping the spread of sexually transmitted infections worldwide,” Peter Salama, executive director for Universal Health Coverage and the Life-Course at the WHO, said in a Thursday press release. “This is a wake-up call for a concerted effort to ensure everyone, everywhere, can access the services they need to prevent and treat these debilitating diseases.”

Chlamydia and gonorrhea are common sexually transmitted bacterial infections that often cause no symptoms. If left untreated, they can result in reproductive health problems, including pelvic inflammatory disease and infertility in women. Syphilis can also hijack the nervous system and lead to a variety of serious symptoms, including difficulty coordinating muscle movements, paralysis, dementia and sensory deficits, according to the CDC. Syphilis is also caused by bacteria and can lead to very serious long-term health issues, including brain disease and eventually death, if untreated. A syphilis infection also increases the chances of acquiring and transmitting HIV. Syphilis resulted in around 200,000 stillbirths and newborn deaths in 2016, according to the WHO, making it one of the “leading causes of baby loss globally.”

Trichomoniasis is a very common seuxally transmitted disease caused by a protozoan (single-celled) parasite called Trichomonas vaginalis. About 70% of people infected by the parasite do not show any symptoms of the infection. Those who do experience symptoms may notice itching, burning, redness or soreness of the genitals as well as discharge from their genitals.

Bacterial STIs are curable, but there has recently been a shortage in the global supply of Benzathine benzylpenicillin, an antibiotic used to treat several bacterial infections, including syphilis. The shortage has been attributed to inflexible production cycles and minimum order quantities, according to a 2017 study published in the journal PLOS.

In addition, there has been an increase in drug-resistant gonorrhea. Last year, the first case of “super gonorrhea” was reported by a UK man who contracted the disease while visiting Southeast Asia. It was the first reported case of gonorrhea that was resistant to both azithromycin and ceftriaxone administered in combination.

“It's different from gonorrhea, because it's not treatable with the antibiotics we currently use for treatment. And these are the only ones available for routine standard care; it seems to produce the same type of disease,” University of Bristol scholar Paddy Horner told Sputnik last year.

“So it seems to be the only difference is in the fact that we're not able to treat it with our current first line treatment,” Horner said, describing the difference between gonorrhea and “super gonorrhea.” Due to emerging strains of the bacteria, the US Centers for Disease Control and Prevention (CDC) recommends the disease only be treated with the antibiotic ceftriaxone, administered as an injection, in combination with one of two oral antibiotics, azithromycin or doxycycline.

According to WHO, additional research needs to be conducted to improve the quality of care for STIs, develop new treatments and invest in vaccine development. In addition, WHO recommends correct and consistent condom use, sexual health education and regular screening to prevent the spread of the diseases.