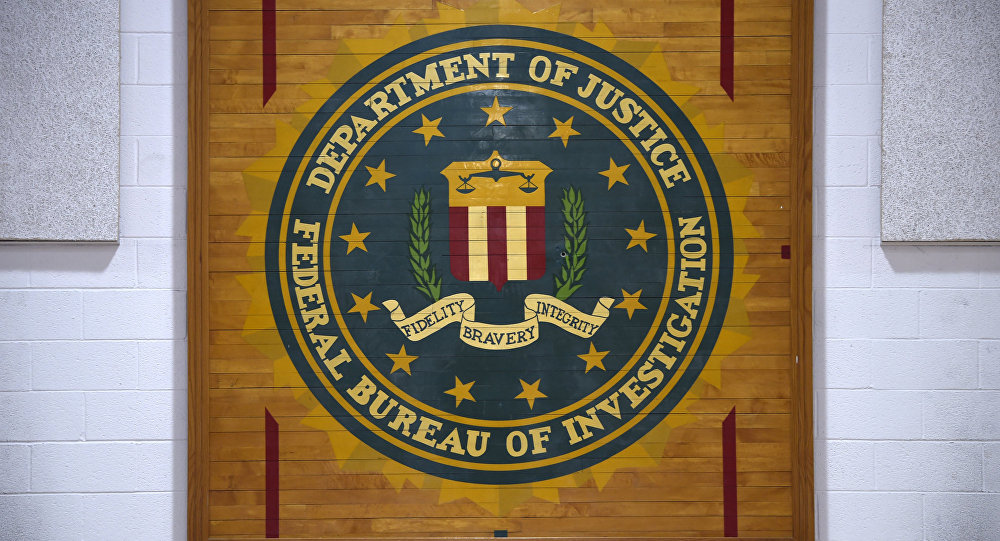 During a press conference Monday, Dallas Police Chief U. Reneé Hall announced that the Dallas Police Department will seek assistance from the FBI to investigate the murders of three transgender women in the city since October.

"The Dallas Police Department has reached out to the FBI," Hall said at a press conference Monday.

"We are concerned; we are actively and aggressively investigating this case. And we have reached out to our federal partners to assist us in these efforts."

On Monday, Dallas police found the body of Chynal Lindsey, 26, in White Rock Lake in northeastern Dallas. Her death is being investigated as a homicide, as there were "obvious signs of homicidal violence," police said.

"I don't think any of us know very much yet, and the police have not been very forthcoming with information," Nell Gaither, the president of Dallas' Trans Pride Initiative, recently told BuzzFeed News. "They said there was obvious signs of homicidal violence, so we don't even know how she was killed or how long she was there."

Lindsey's death is just the latest in a string of attacks against transgender women in the city. In May, Malaysia Booker, 23 — who previously suffered an attack in April outside an apartment complex that was filmed and posted online — was found fatally shot. Brittany White, 29, was shot inside her car in southeast Dallas in October 2018, according to the Washington Post. Back in 2015, Shade Schuler, 22, was shot to death in Dallas. 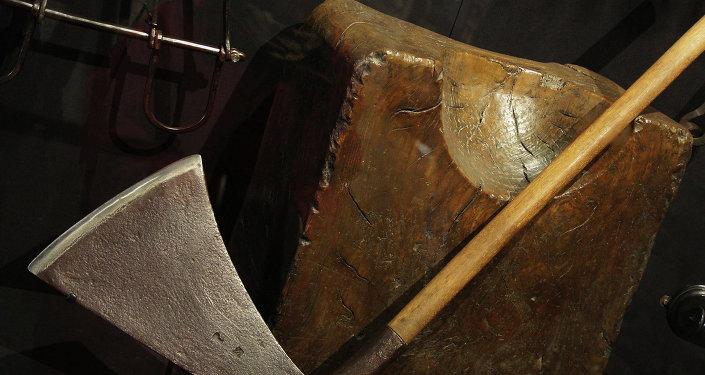 "These cases, though not directly related at this time, do have similarities the public needs to be made aware of," Dallas Police Maj. Vincent Weddington told reporters last month after Booker's death.

Victims were killed by "acquaintances, partners and strangers, some of whom have been arrested and charged, while others have yet to be identified," the Human Rights Campaign reports, also noting that in some of the cases, the victims were targeted because of transphobia, whereas in other cases, the victims' transgender status may have contributed to their being in risky situations, such as homelessness.