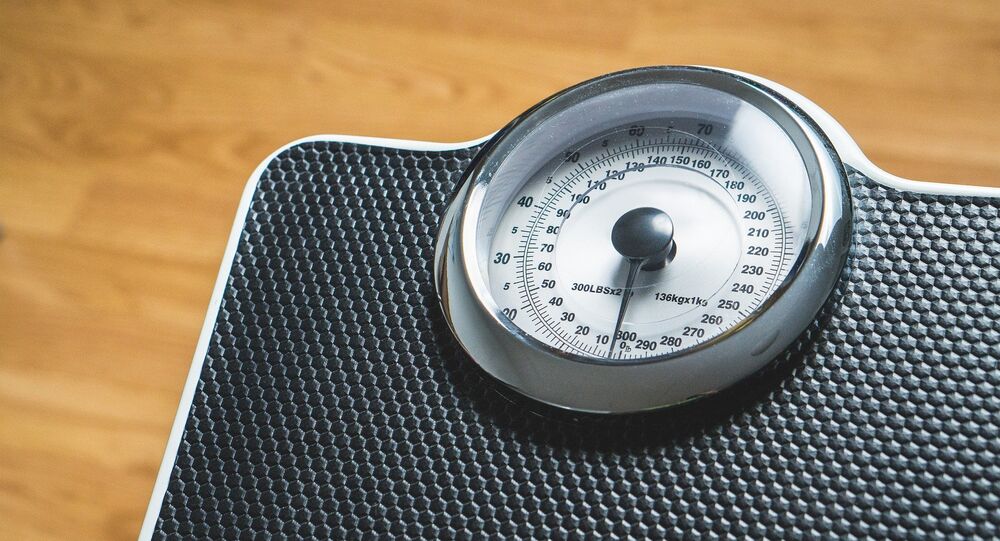 A longitudinal study conducted by a US health agency revealed preteens who endured teasing related to their weight or size are much more likely to see an increase in mass in following years.

Weight loss shows like "The Biggest Loser" have shown that adults can have a positive reaction to "tough love" or harsh words about their body and use said criticism as encouragement to lose body fat. Children, however, have a much tougher time finding this silver lining, according to a 15-year study from the NIH's National Institute of Child Health and Human Development (NICHD).

The recently published study included 110 non-Hispanic, black and white children who were either overweight or "at risk," meaning both parents were at least overweight or obese. The average age of a participant was 11.8 at the beginning of the research, with 55% of the children being girls.

A six-item questionnaire administered during the youth's enrollment found 43% endured "weight-based teasing" at least once, with varying levels of abuse. For the next 15 years, participants would report to researchers for an annual check-up and survey.

Final results revealed that through the 15-year period, children who reported to receive high levels of weight-based teasing saw their body mass index (BMI) spike annually by 33%. BMI refers to the value derived from both the height and mass of an individual.

According to NIH researchers, this translated to an average weight gain of 0.44 pounds more each year for those who reportedly endured a high level of bullying about their size in their youth, compared to others who did not. The former also saw a 91% greater gain in body fat per year in comparison to the latter.

Not only were those who endured weight-based bullying in their youth unable to maintain a steady weight into their teens and adulthood, they also saw an increased risk for excess weight across the board.

From their long-term data, NIH researchers believe negative weight-related critiques and teasing of a child promotes the development of unhealthy coping mechanisms that carry over well into adulthood, such as binge eating, sedentary behavior and limited exercise.

Researchers also noted stress can trigger the release of cortisol, a hormone that can promote an increased appetite — leading to weight gain.

The study's findings rely on a small sample size, but even the limited pool of participant experiences offers insight into behavior adults should refrain from during interactions with children verbally or physically (such as pinching a child's arm fat or stomach to point out excess weight).