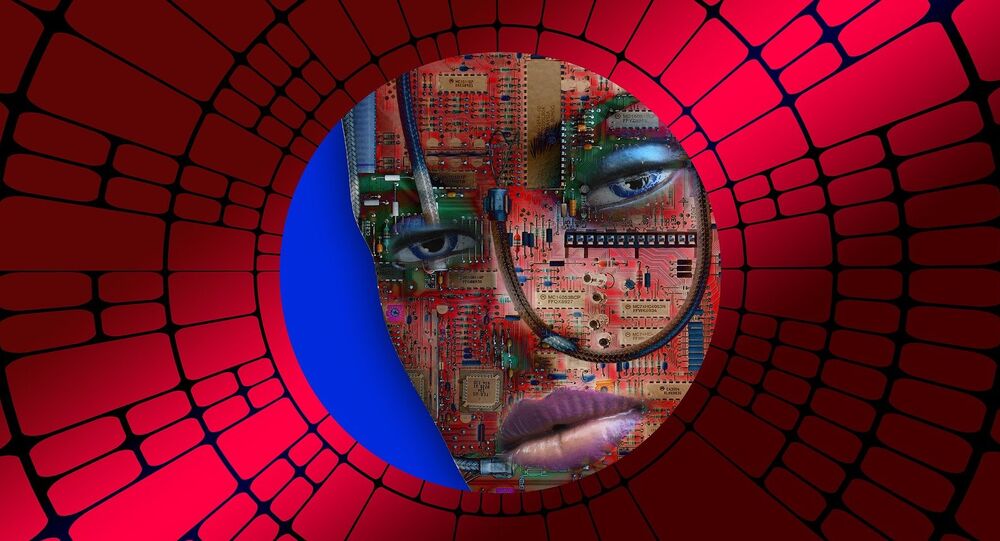 On Wednesday, the Organization for Economic Cooperation and Development (OECD), a group of 36 member nations collaborating to stimulate economic progress and world trade, released the first intergovernmental standard for artificial intelligence (AI) policies.

According to OECD's Director of the Science, Technology and Innovation Directorate Andrew Wyckoff, the released document, titled "Recommendations of the Council on Artificial Intelligence," will hopefully establish a regulatory environment to promote AI technology in an ethical manner.

"AI is what we would call a ‘general purpose technology.' It's going to change the way we do things in nearly every single sector of the economy — that's part of the reason we give so much importance to its development," he told reporters Wednesday, according to Defense One. "Some have termed it as ‘the invention of a method of inventions,' and in fact we can see it already affecting the process of scientific discovery and science itself."

The principles outlined in the document have been signed by the OECD's 36 member countries, as well as by the US, Argentina, Brazil, Colombia, Costa Rica, Peru and Romania.

The first section of the document outlines "value-based principles for the stewardship of trustworthy AI." The principles state that AI ought to be used to benefit people and the planet and should be designed in such a way that takes into account human rights, diversity and democratic values.

In addition, the guidelines state that AI systems should be very transparent and include disclosure so that people can understand AI-related challenges. The potential risks of AI systems should also be continually evaluated, and any organizations or individuals developing or deploying such systems should be take all the aforementioned principles into account.

In the second section of the report, recommendations for international cooperations regarding AI systems were outlined, suggesting that governments appropriately invest in AI research and development.

Although the guidelines are not legally binding, they will likely influence the drafting of AI legislation as governments try to set laws regarding the technology.