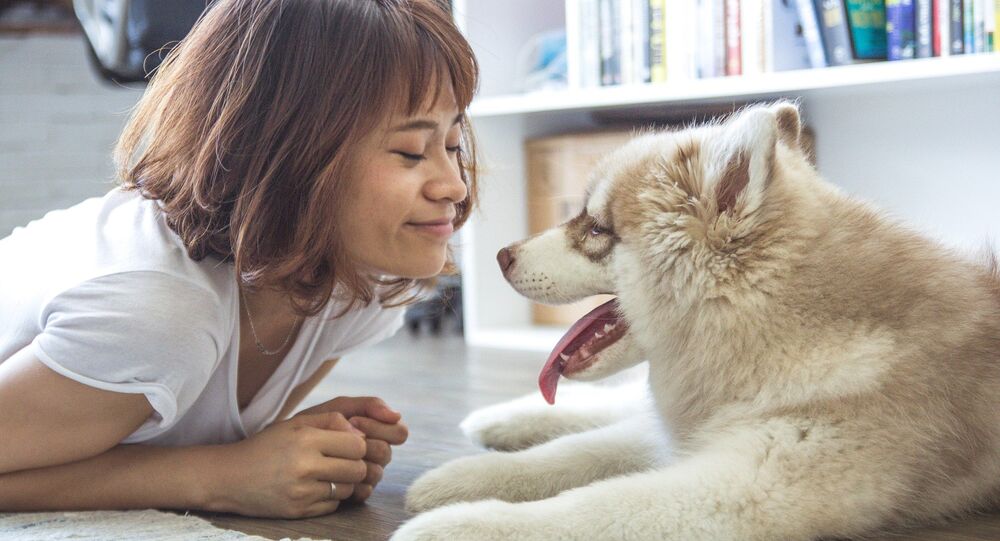 A dog ownership study involving identical and fraternal twins has revealed links between an individual’s genetic makeup and whether they will choose to raise and care for a dog.

The relationship between man and canine has been some 15,000 years in the making, but much remains unknown concerning what's responsible for this bond. Research recently carried out by a team from Sweden and England hopes to jumpstart the conversation and future investigations.

The study, published Friday in the Nature Research Journal's Scientific Reports, looked to investigate the heritability of dog ownership by utilizing an expansive, 85,542-twin sample from the Swedish Twin Registry crossed with the national dog registries. Participants involved were alive in 2006 and had to be born between 1926 and 1996.

Those surveyed were also divided into either monozygotic (MZ), meaning identical, or dizygotic (DZ), fraternal, categories and also grouped based on sex. The study highlights that while MZ twins share a single ovum in the womb and share their entire genome, DZ twins have separate ova and, on average, share 50% of their segregating alleles.

Initial results showed 8,503 (9.9%) of respondents were dog owners. From there, sex-based findings revealed dog owners were more commonly female, at 65.7%.

Between MZ and DZ twins, both MZ females and males were found to have a higher concordance rate in dog ownership than their DZ counterparts. DZ twins that happened to be different sexes scored the lowest.

"We were surprised to see that a person's genetic make-up appears to be a significant influence in whether they own a dog," lead author Tove Fall confessed.

"Although dogs and other pets are common household members across the globe, little is known how they impact our daily life and health."

Of dog breeds recorded, golden retrievers proved to be the most common after pooches labeled "mixed breed." German shepherds held the third spot in the ranking.

"These kinds of twin studies cannot tell us exactly which genes are involved, but at least demonstrate for the first time that genetics and environment play about equal roles in determining dog ownership," senior author Patrik Magnusson noted about the study.

Furthermore, one point of interest for researchers now is the link between dog ownership, personality and health. With dog owners tending to score higher on agreeableness and conscientiousness — factors associated with living longer and a lower risk of cardiovascular disease — researchers explain within the study's discussion section that the link deserves additional inspection.

"The next obvious step is to try to identify which genetic variants affect this choice and how they relate to personality traits and other factors such as allergy," Magnusson concluded.