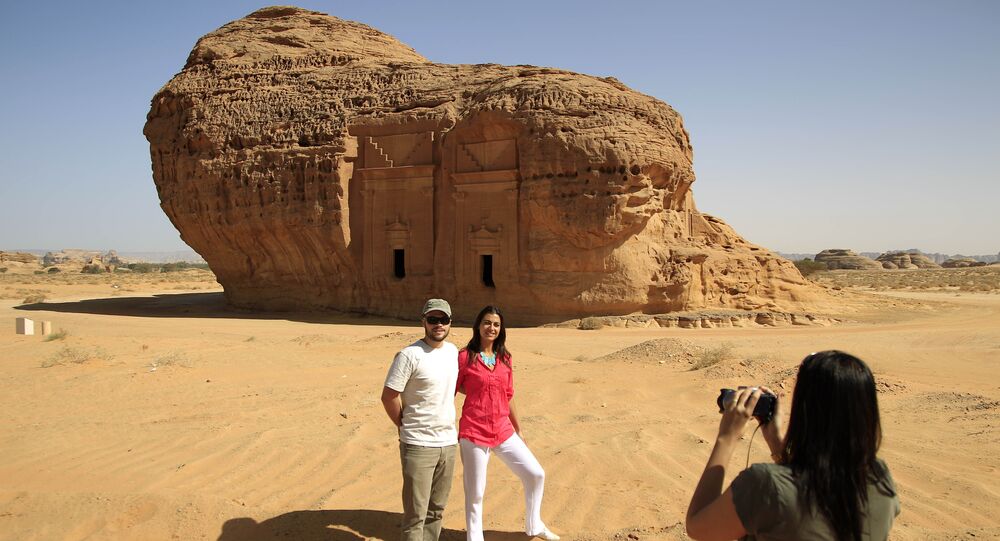 "The issue of cooperation in the areas of culture and tourism has become the key topic… During the meeting, the issue of processing an application for Saudi Arabia's participation in the 8th International Cultural Forum in St. Petersburg as a guest country in 2021 was also raised," the office said.

© Sputnik / Denis Bolotsky
Saudi Arabia Clears Path For Tourism, Russia’s Input Welcomed
At the talks, Golodets said that, at the moment, Moscow and Riyadh were working on the creation of a working group on culture within the joint Russian-Saudi intergovernmental commission on trade, economic, technical and scientific cooperation, according to the office.

Have a Deeper Look Into Russia-Saudi Arabia Bilateral Ties