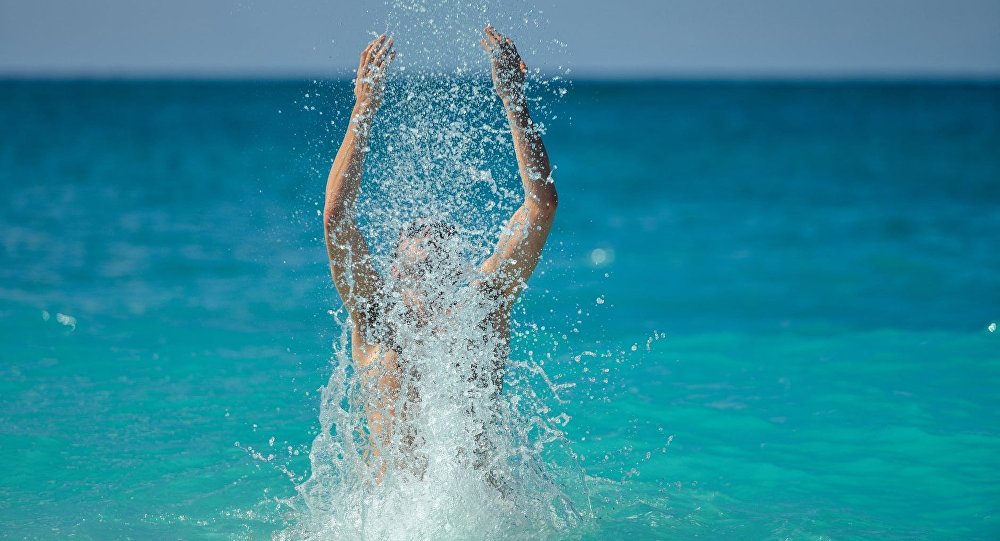 Scientists from Tomsk Polytechnic University (TPU) and Pavlodar State Pedagogical University have determined the types of water inside the bodies of humans, animals, insects and other life forms, according to the TPU press service.

READ MORE: Russian Scientists Make GOLD Flat to Use for Plugging in 'Gadgets' to BRAIN

"We have been able to obtain data on the chemical elements in living forms' biological water and the level of accumulation in the human body", program manager Professor Leonid Rikhvanov, from TPU's Geology Department, noted.

The project team used a special vacuum unit to remove water from the organs and tissues. Various parts of the pig's body were heated to 100 degrees Celsius, with the water evaporating and condensing as distillate.

It turns out that biological water consists of 70 chemical elements, including uranium, thorium, bromine, lead, iron, aluminum and rare-earth elements.

"Water in various tissues and organs differs in terms of its chemical composition and maximum concentration of elements. For example, up to 25 elements accumulate inside the bloodstream, plus another 19 in the spleen, in relation to other organs and tissues. At the same time, all studied organs and tissues contain the maximum levels of sodium, calcium, silicon and potassium. The spleen contains high concentrations of potassium; the muscles contain a lot of iron; and blood contains barium, bromine, lead and bismuth", Rikhvanov explained.

© CC0
STUNNED Scientists Claim Black Holes Drag Spacetime
Scientists want to continue their research. During the project's next stage, they will determine the correlation between the liquid's composition and the environmental situation. For this purpose, they will find out the composition of water inside the organs of a pig from a polluted region, comparing it with the previously obtained results.

According to Rikhvanov, at present plants, soils and other components are analyzed for environmental influences. A model object similar to a human is proposed for subsequent research. The new research project will make it possible to find out how technogenesis directly influence the human body.