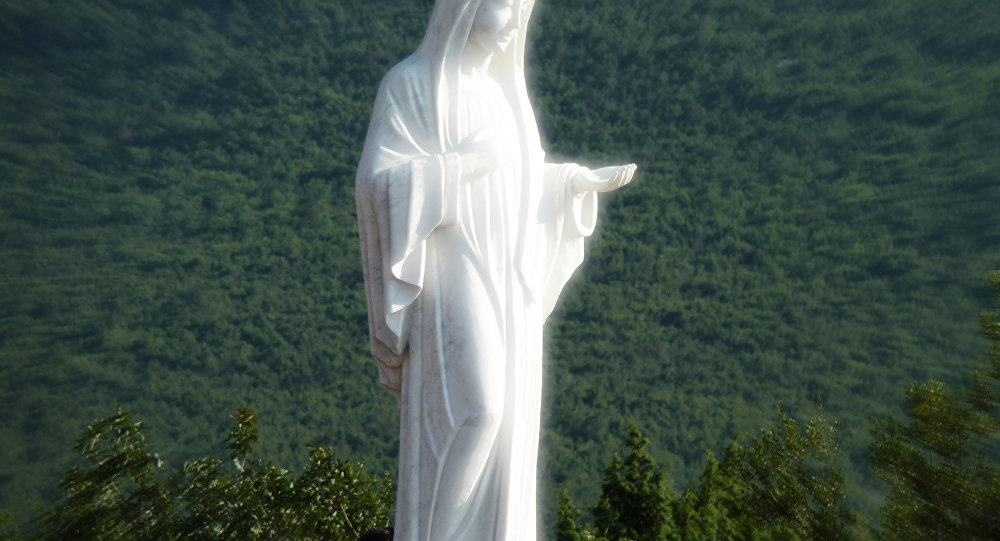 A grassroots women's organization in Germany has begun a week-long boycott of the Catholic church in the country in an effort to condemn sexual abuse by clergy members and open the priesthood to women.

Protesters plan to hold rites outside German Catholic churches in 50 locations until May 18, according to Deutsche Welle. The primary protest will take place on Sunday in Münster, a city in western Germany known for its 13th-century St. Paulus Dom cathedral.

According to protester Andrea Voss-Frick, the initiative has been dubbed the Maria 2.0 movement. In German Catholicism, the Virgin Mary is referred to as ‘Maria.' The movement was prompted by multiple scandals involving the sexual abuse of minors that have rocked the Catholic church.

On Friday, the Catholic German Women's League (KDFB) and the Catholic Women's Community of Germany (KfD) called the boycott an "important signal" to stress the need for church reforms.

"Without the women nothing happens," Thomas Steinberg, president of the Central Council of German Catholics (ZdK) said Friday.

Münster's Holy Cross parish priest Stefan Jürgens suggested, however, that the lack of women in the priesthood is supported by Catholic women.

"That's what I have experienced in the 25 years I've been in the ministry: the fiercest opponents of priesthood for women are among women!" Jürgens said. 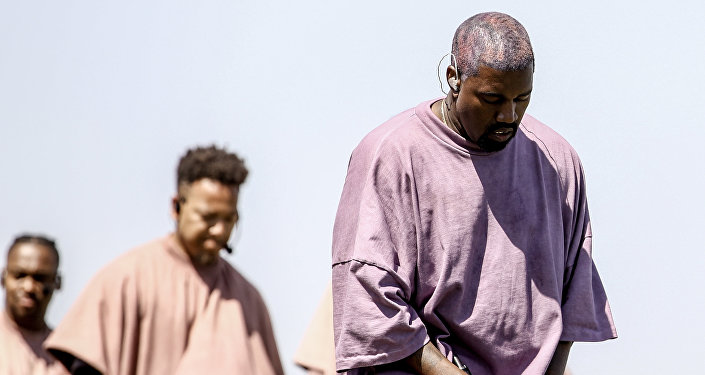 "They are just accustomed because of their upbringing that they are the ones serving; that they're rather subordinate themselves. But the young women can't stand it anymore," he remarked.

Osnabrück bishop Franz-Josef Bode — chairman of the German church's Women's Commission — supported the movement, noting that "one must be very perceptive of the impatience of many women in the Catholic Church. Behind it is a very deep wound — that they in the church do not feel accepted in relation to their efforts."

On Thursday, Pope Francis introduced new legislation for the Catholic Church mandating that all cases of sexual abuse be reported.

The new legislation comes after Pope Francis accepted the resignation of Cardinal Ricardo Ezzati, the archbishop of Santiago, who is accused of covering up sexual abuse committed by Catholic clergy members in Chile.