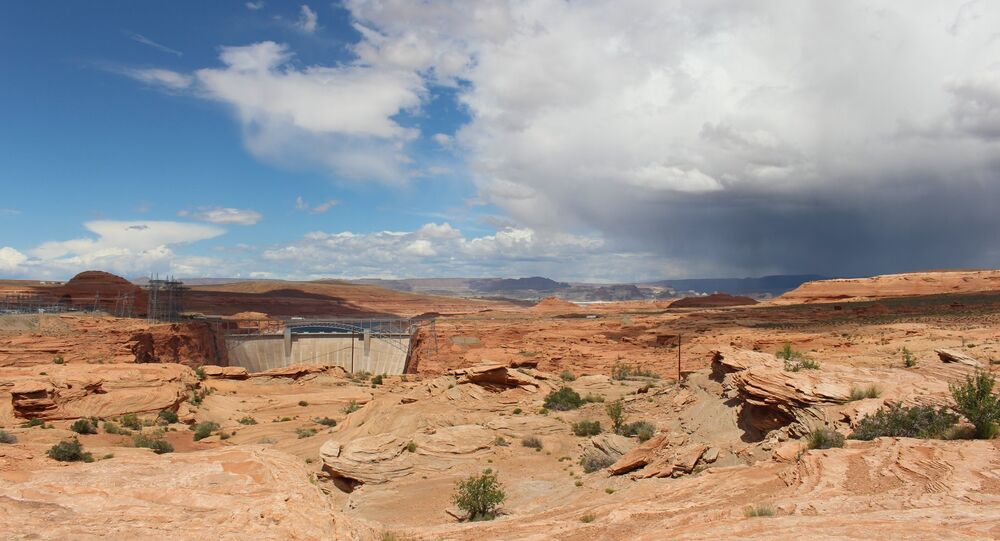 The unearthing of one silver and one copper coin believed to date back to the 1660s and late 1200s, respectively, at a US national park has left the park staff and resident archaeologist with a number of theories and questions about their origin and intended use.

In September 2018, an anonymous hiker near Halls Crossing in Utah's Glen Canyon National Recreation Area found the two coins in a littered area of the park and pocketed them before heading home.

It's only recently, however, that US National Park Service (NPS) archaeologist Brian Harmon revealed said coins' existence and told the story of how the currency came into his possession.

Harmon, speaking to National Parks Traveler (NPT), says the hiker, upon arriving home, took a closer look at the coins and quickly realized, possibly by their weight and detail, that they might have been more than just discarded scraps of metal.

Consulting an "expert," Harmon was able to guess that the larger coin was minted in Madrid around 1662 or 1663 and is called a 16 Maravedis. The other artifact, according to the expert's research, is thought to be from roughly the mid- to late 13th century.

"Doing some internet eyeballing on my own, I kind of agree with that, but neither he nor I are coin experts," Harmon noted, despite being tasked with researching the artifacts by the NPS.

With the currencies being approximately 400 years apart in age, how they came to be lying together on the park ground is a mystery — but the archaeologist has a number of theories, of which he says "any of those could actually be the case."

"The most exciting one is that these coins were actually brought there by some early Spanish settler or explorer," Harmon told NPT. He suggested that these early visitors could have traded the coins with a Native American group that happened to carry the currency to modern-day Utah.

"The last possibility, which is very unexciting but cannot be ruled out at all, is that these coins in fact are a modern deposit," Harmon said, saying it's possible some traveler's coin collection was "intentionally or accidentally lost."

Of the theories that naturally developed online from netizens, Harmon specifically stated that he did not believe the coins were planted by officials with the Glen Canyon National Recreation Area to boost the park's popularity.

Without revealing the exact location of the find, Harmon did tell NPT that he and few park officials will embark on a thorough search of the area for more artifacts.