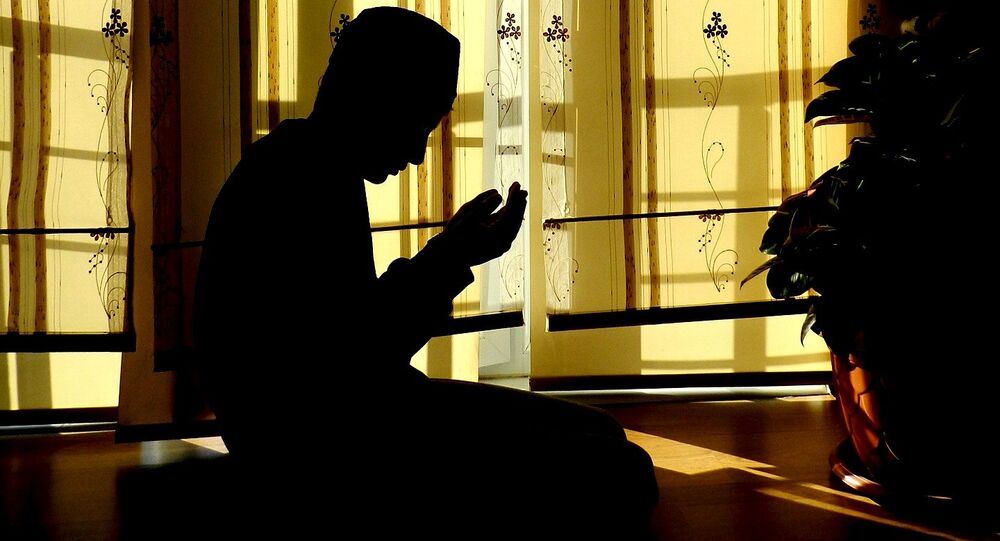 Holy Month of Ramadan Begins Across Much of Muslim World

Ramadan is the ninth month of the Islamic calendar considered to be sacred by Muslims. The followers of Islam observe the holy fast abstaining from food and water during the daytime for the entire month. The fast is regarded as one of the five principal pillars of Islam.

Monday has been declared as the beginning of the month of Ramadan in the majority of Middle Eastern nations as well as in Southeast Asian countries such as Malaysia and Indonesia. The announcement comes as astrologists and religious scholars had sighted the new crescent which marks the beginning of the lunar month.

However, Muslims in such nations as India, Pakistan, and Iran are likely to declare Tuesday as the first day of Ramadan as the moon-sighting committees in these nations have not yet observed the new moon.

© REUTERS / Amr Abdallah Dalsh
Beginning of Holy Month of Ramadan Across the Globe in Photos
12
Some 1.5 billion people across the globe are expected to fast during the sacred month. For the entire month Muslims are expected to excersise self-restraint by abstaining from eating and drinking during the day as well as refraining from sex, bad habits, and swearing. Fasting is mandatory for adults and is aimed at drawing worshippers closer to God. It also serves as a means of spiritual cleansing for believers.

Children, pregnant women as well as the elderly and sick are exempt from fasting.

This year, Ramadan is expected to end on 3 June for the majority of Muslim nations followed by the Eid al-Fitr celebration marking the end of the holy month.

Beginning of Holy Month of Ramadan Across the Globe in Photos