"The last thing I wanted was a donation from Robert Kraft," Patrick Moynihan, the president of the Rhode Island-based organization, recently The Boston Globe. "I could not be silent. I had to stand up." 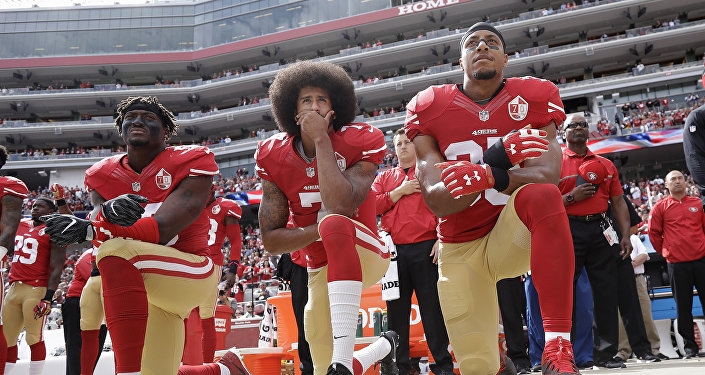 In February, Kraft, 77, was charged with two counts of soliciting someone to commit prostitution in connection to a months-long investigation by Florida police of an international human trafficking ring.

Kraft is one of 25 people facing charges in connection to the undercover investigation that zeroed in on the Orchids of Asia Day Spa in Jupiter, Florida. The spa had been surveilled by law enforcement officials since November 2018, Sputnik previously reported. Kraft pleaded not guilty to misdemeanor charges in February.

Kraft has been documented as a frequent visitor to the Mar-a-lago estate of US President Donald Trump, and gave $1 million to the 45th president's 2017 inaugural event, according to Boston.com.

According to charity head Moynihan, $100,000 is a "hugely significant" amount of money that could fully cover the cost of education, housing and food for 50 students for an entire year.

"$100,000 is hugely significant to us," Moynihan said. "I represent the needs of people who have a singularly terrible situation — a lack of assets. But we cannot do good by doing bad. The ends cannot justify the means."

"As an institution working diligently to empower women and provide them with the opportunity for strong, healthy economic futures, we must be clear and resolute in communicating the message that prostitution is always wrong," Moynihan wrote in an email rejecting Kraft's donation, according to multiple reports.