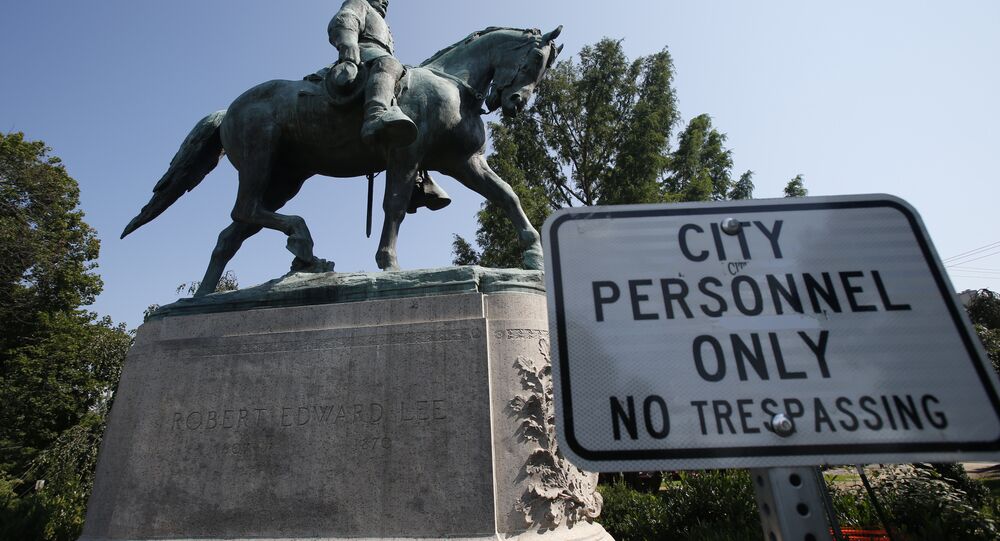 A Virginia judge has ruled that the statues of Confederate generals Robert E. Lee and Thomas “Stonewall” Jackson in Charlottesville, Virginia, are war monuments, which means that the city cannot remove them without approval from the state government.

In the nine-page ruling, Charlottesville Circuit Judge Richard Moore noted that the statues pay homage to the American Civil War between 1861 to 1865 and are thus protected by Virginia State Code §15.2-1812 (Memorials for war veterans). Under the legal code, it "shall be unlawful for the authorities of the locality, or any other person or persons, to disturb or interfere with any monuments or memorials" erected for any war or conflict.

"I believe that defendants have confused or conflated 1) what the statues are with 2) the intentions or motivations of some involved in erecting them, or the impact that they might have on some people and how they might make some people feel," Moore wrote in the ruling. "But that does not change what they are."

"I find this conclusion inescapable," Moore continued. "It is the very reason the statues have been complained about from the beginning. It does no good pretending they are something other than what they actually are."

However, according to Moore, several issues have not yet been ruled on, including whether Charlottesville City Council members should be held accountable for damages associated with attempts to remove the statues.

In March 2017, the Monument Fund in Charlottesville, a nonprofit organization whose goal is to defend US monuments against "threats and encroachments," filed a lawsuit against Charlottesville City Council members, stating that they violated state law when they voted to remove the Confederate statues in 2017.

"Just because something is legal, doesn't mean it's right or it's moral," Gathers is quoted by UPI as saying. "I'm fearful what this has done is given the vile evilness that descended upon us in August of 2017 to come back."

On August 12, 2017, white nationalists demonstrated against the city of Charlottesville over its plans to remove a statue of Lee, commander of the Confederate States Army in the American Civil War.