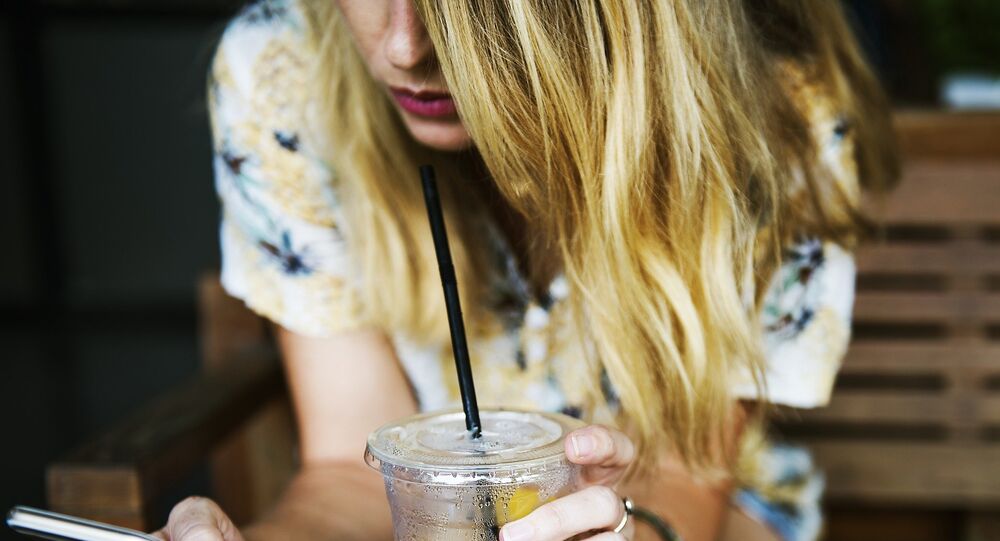 A young man who was arrested in front of his mother, taken out of his house and into custody based on accusations of rape, said he couldn’t sleep for the following two years – until the investigation has collapsed.

UK police have warned that if rape or domestic violence complainants refuse to hand in their phones or social media accounts for investigation, the authorities might not be able to proceed with such cases.

Police have started handing out the forms stipulating the new requirements earlier this year in order to improve the course of investigations and access the data critical cases, while protecting the individual's personal information.

The new measure planned by the police has received Allan's support, who argued that the accused "deserve the same rights until the point of conviction."

"I was innocent. I was asked to give over my phone. Does that mean I lose all my rights to privacy because I was accused? But I'm innocent. I am now a victim because someone has made a horrible accusation," he said in an interview.

According to the Director of Public Prosecutions Max Hill, the police will only look at digital devices when it forms a "reasonable line of enquiry" and only "relevant" material will go before a court if it meets "hard and fast" rules.

Please see this balanced report covering our @cpsuk press conference on disclosure and how to improve it whilst remaining fair to all. https://t.co/935M7JBwAa

The proposed measures invoked criticism by Shadow Attorney General, Shami Chakrabarti, who said that the suggestion that rape victims must automatically hand over their phones in exchange for the support of the authorities is unlawful.

"Women, who are the overwhelming majority of rape victims, are already discriminated against in judicial system. A trawl through their social media only reinforces the idea they are in the dock. This is the effect of the purported ‘consent form'. What is required instead is legislative action and increased government spending to improve detection and conviction rates," Chakrabarti said.

Meanwhile, the police said they were looking into  the concerns raised around the collection, secure handling and the use of serious sexual crime victims' personal information.

The falsely accused Liam Allan could have been jailed for up to 12 years and been put on the sex offenders' register for life if he had been found guilty.