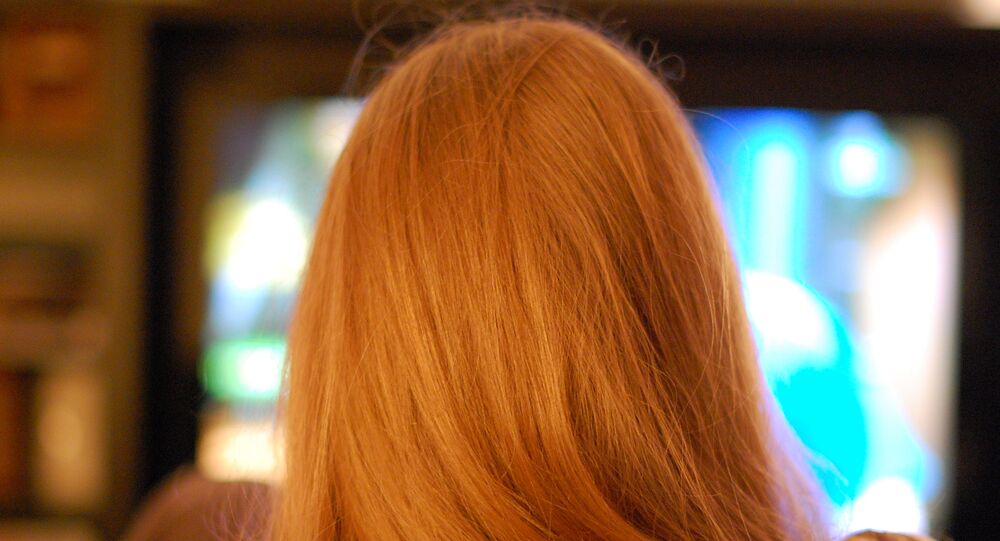 It’s not all in your head, the world is becoming a sadder and more miserable place, according to a new poll.

An analysis of global well-being known as the annual Global State of Emotions report by American analytics company Gallup revealed that about a third of people worldwide were stressed, worried or in physical pain last year, a number that has not decreased for the second year in a row.

"Its score of 43 is even lower than the year before and reflects how devastating the negative cycle of poverty and violence has been to Afghans' daily experiences. For example, the 36 percent of Afghans who said in 2018 that they smiled or laughed the previous day tied a record low for any country in the past 12 years," the report states.

Chad took the title for the world's most negative country in 2018, likely a reflection of violence and a disintegration of basic services in the African nation in recent years. Last year, 72 percent of people in Chad said that they could not afford to buy food at some point. In addition, 54 percent of Chadians reported feeling sadness, while a staggering 66 percent said they felt constant physical pain.

Americans are more stressed with ever, with 55 percent telling Gallup in 2018 that they felt stressed during most of the day. Forty-five percent of Americans felt worried and more than a fifth (22 percent) said they experienced feelings of anger last year.

"Younger Americans between the ages of 15 and 49 are among the most stressed, worried and angry in the US. Roughly two in three of those younger than 50 said they experienced stress a lot, about half said they felt worried a lot and at least one in four or more felt anger a lot," the Gallup report states.

"I think it's not a coincidence," Ricardo Ainslie, a Mexican-born psychologist and a director at the Lozano Long Institute of Latin American Studies at the University of Texas-Austin recently told USA Today. "Latin Americans tend to be so family-focused that I think that provides a sense of 'Whatever happens, I've always got this. [Family] is always my bedrock.'"

According to Gallup, the study was based on telephone and face-to-face interviews with some 1,000 adults who were at least 15 years old. The interviews were conducted throughout 2018.