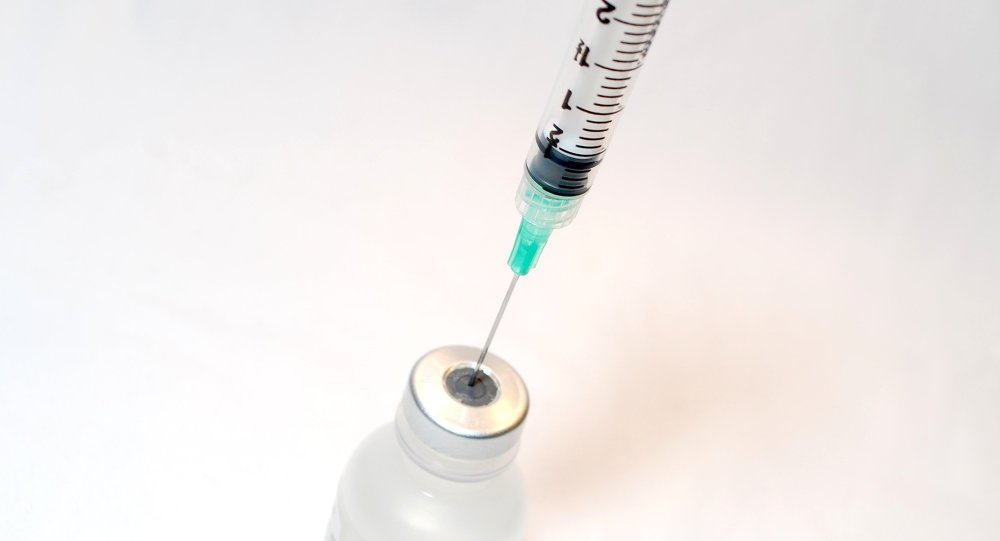 The number of measles cases in the US is currently at the second-highest level since measles was eliminated in the country in 2000, according to a report released Monday by the US Centers for Disease Control and Prevention (CDC). 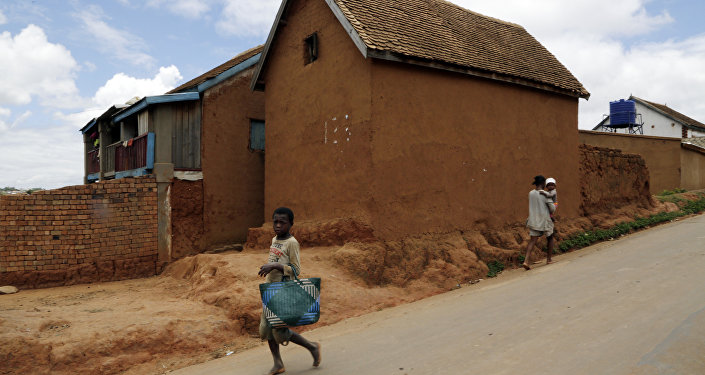 According to the CDC, measles is a very contagious virus that lives in the nose and throat mucus of infected individuals. It can be transmitted to others through coughing and sneezing. The virus can be prevented with the MMR vaccine, which also protects against mumps (a viral infection that affects the salivary glands) and rubella (also a viral infection that is identified by its distinctive red rash).

According to the report, there were 17 measles outbreaks in 2018, mostly in New York state, New York City and New Jersey. The majority of those cases occurred among unvaccinated people in Orthodox Jewish communities and were disseminated through travelers who caught the disease in Israel.

On Monday, the World Health Organization (WHO) also released a report stating that the number of reported global cases of measles has increased by 300 percent in the first few months of 2019, in comparison to the same period of time last year.

Outbreaks are currently occurring in the Democratic Republic of the Congo, Ethiopia, Georgia, Kazakhstan, Kyrgyzstan, Madagascar, Myanmar, the Philippines, Sudan, Thailand and Ukraine.

In Madagascar, one of the poorest nations in the world, an outbreak began in September 2018, and at least 117,075 cases of the disease have been reported by the nation's health ministry as of last month.

Many of those suffering from the deadly epidemic in Madagascar are forced to walk miles to reach understaffed and under-funded clinics which routinely must turn them away with only advice, Sputnik previously reported.