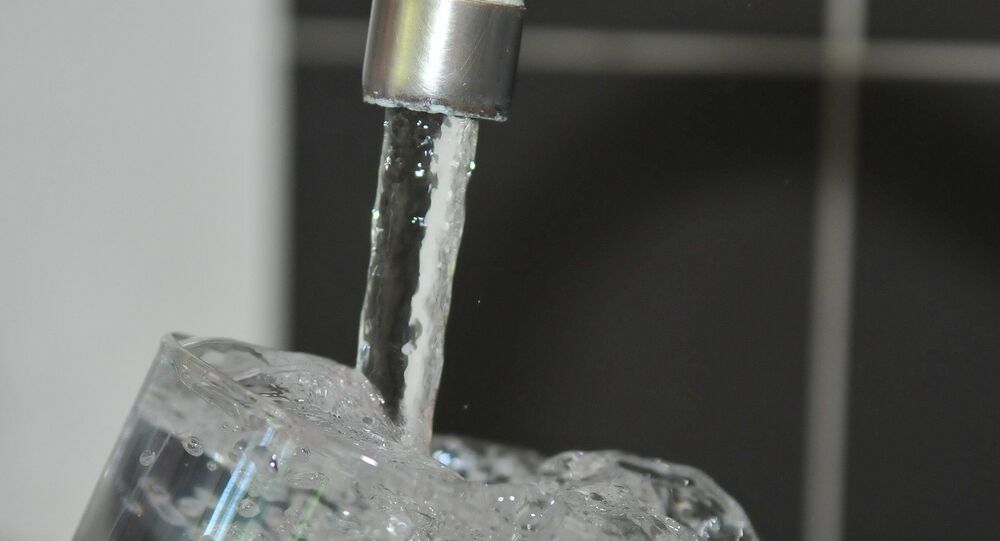 Officials with the US Air Force are preparing to test the water supplied by 45 wells located in a 1-mile radius of Arizona's Luke Air Force Base after a previous site inspection revealed that toxic chemicals found in foams used to combat base fires had seeped into nearby surface water and groundwater.

The contaminants, identified as perfluorooctane sulfonate (PFOS) and perfluorooctanoic acid (PFOA), are found in industrial and consumer products and are used in firefighting foams, as they are highly effective in extinguishing petroleum-based fires. Both PFOS and PFOA have been present in foams used by the service since the 1970s, with some bases only discontinuing their use in recent years.

Although both chemicals were detected in surface water and groundwater near the Luke AFB, base spokesperson Becky Heyse recently told AP that the base's drinking water is still safe to consume.

However, investigators are still unsure just how far out the substances have spread out. "There are a lot of unknowns at this point," Stephanie Short, a remedial project manager for the Air Force Civil Engineer Center, told the outlet.

Upcoming tests will take place throughout areas in the Copper State's Glendale, Goodyear and some sites in Maricopa County. The focus of the new investigation will be to determine just how far out the contaminants have spread, and if they've trickled into other public and private wells in the region.

Brig. Gen. Todd Canterbury, commander of the base's 56th Fighter Wing, said in a statement that the service's "goals are to protect human health, keep residents informed throughout the inspection and ensure safe drinking water." Additionally, he noted that the base has largely ceased its use of the toxic foam.

The latest round of tests largely stem from a 2017 site inspection that sampled water around Luke AFB, finding that PFOS and PFOA levels exceeded the Environmental Protection Agency (EPA) Lifetime Health Advisory level of 70 parts per trillion.

Speaking to the Arizona Republic, Short told the publication that Luke AFB will provide drinking water if contaminants are found outside of the base. In the event that toxins are found, investigators will also expand the radius of their search by four miles.

Paul Fredin, base civil engineer at Luke AFB, told the Republic that water treatment would be able to clean the contaminated waters. "It's not like it's an unsolvable problem," he said.

Per the EPA, exposure to PFOA and PFOS can lead to cancer, thyroid disorders, pregnancy-induced hypertension and preeclampsia, high cholesterol and decreased vaccination response.

In a March 2018 report to the House Armed Services Committee, the US Department of Defense noted that the water at or around dozens of military bases contained dangerous levels of toxic chemicals that could lead to cancers and developmental delays in fetuses and infants, the Military Times reported. Luke AFB was reportedly not included in the report, as testing there had not yet been finished.