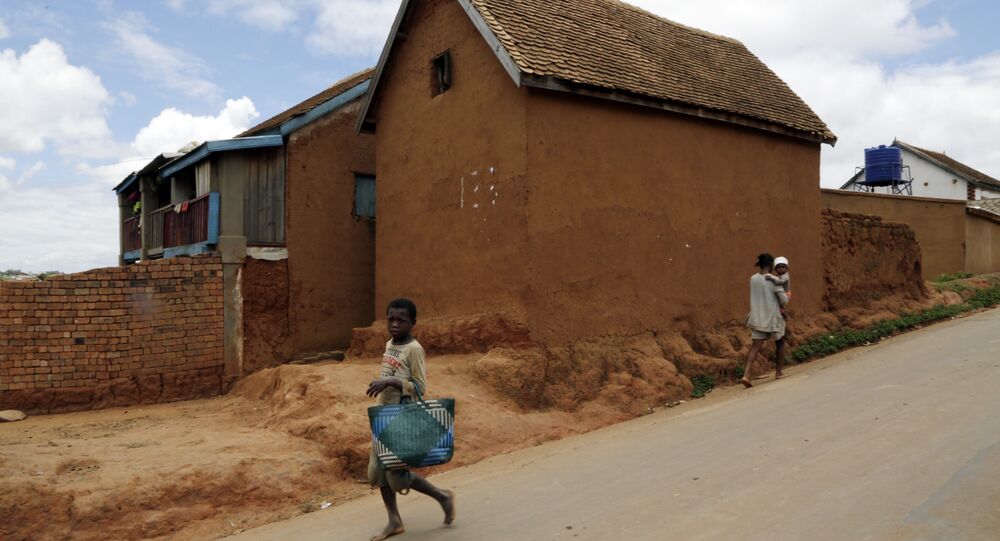 A virulent outbreak of measles on the island of Madagascar has killed over 1,200, with known cases now soaring to over 117,000, according to multiple reports.

© CC0
Know Your Enemy: US Health Insurers Lead Fight Against Universal Healthcare
One of the poorest nations in the world, Madagascar is fighting the largest outbreak of the disease in the history of the island nation, even as poorly organized health workers struggle with a cultural resistance to having children vaccinated coupled with the effects of widespread starvation, according to the Associated Press.

While most residents would like access to improved healthcare, including vaccinations against disease, only 58 percent of the populace has been able to take advantage of limited medical resources.

Many of those suffering from the deadly epidemic are forced to walk miles to reach understaffed and under-funded clinics which routinely must turn them away with only advice, according to APnews.com.

Since its inception in September 2018, the epidemic has primarily killed children under the age of 15 — particularly the many who face famine and starvation, according to the World Health Organization (WHO).

"Malnutrition is the bed of measles, " observed WHO epidemiologist Dr. Dossou Vincent Sodjinou, cited by APNews.

"The epidemic unfortunately continues to expand in size," though at a slightly slower rate than last month, he added.

As of the middle of March, a minimum of 117,075 cases had been reported by the nation's health ministry, even as reports indicate that the spreading epidemic has affected all territories.

Measles is a highly infectious disease spread by coughing, sneezing, close contact or infected surfaces, and there is no specific treatment; insead symptoms are treated.

© REUTERS / Omar Sanadiki
Russian Military Delivers Over 4 Tonnes of Humanitarian Aid to Syria’s Daraa
"Vitamin A is given to children to increase their immunity. We try to reduce the fever. If there is a cough, we give antibiotics," noted WHO official Dr. Boniface Maronko.

Toward the end of March, WHO initiated its third mass Madagascar vaccination campaign in attempts to reach 7.2 million children aged between 6 months and 9 years.

"Immunization is not the only strategy for the response to this epidemic. We still need resources for care, monitoring and social mobilization," noted Sodjinou, cited by APnews.com.