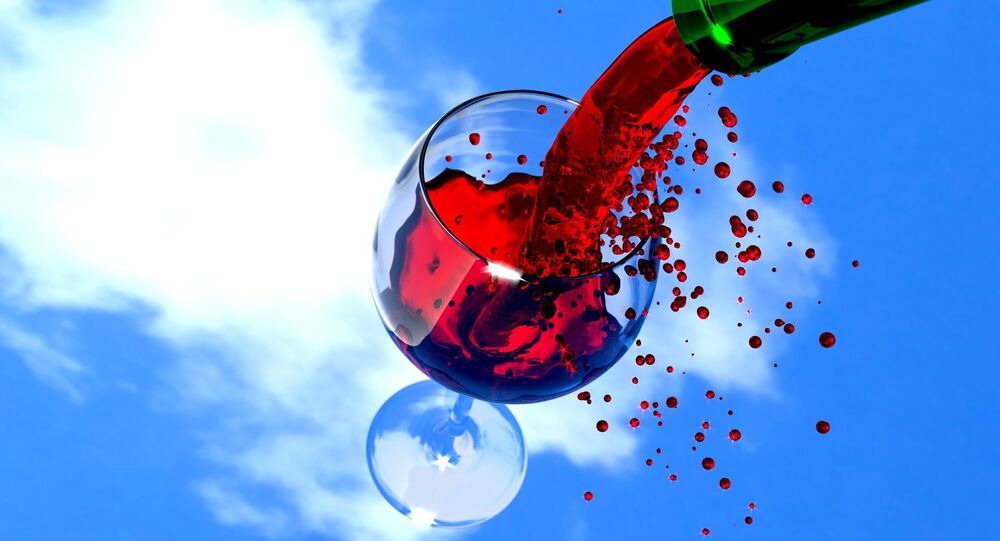 According to archaeological research, winemaking in Georgia first appeared about 8,000 years ago. Georgian vineyards are famous for their impressive variety; the Caucasus nation can boast that it has five hundred kinds of grapes.

Georgia, a former Soviet country in the Caucasus region, has announced its ambitious plans to conquer Mars: the country hopes to be the first to develop winemaking on the Red Planet. Project IX Millennium is designed to ensure the production of wine on Mars.

The co-founder of the project, Nikoloz Doborjginidze, is hoping to work with NASA.

"Georgians were the first winemakers on Earth and now we hope to pioneer viticulture on the planet next door," he said, as quoted by the Daily Mail.

© CC BY 2.0 / Kevin Gill / Mars
Scientists Prove Bacteria, Single-Cell Entities Can Survive on Mars
Recently, NASA called for the public to contribute ideas for a 'sustained human presence' on Mars; since then, a group of Georgian researchers decided to propel the country's wine-making to the interplanetary level.

The IX Millennium project was set up by the Georgian Space Research Agency, Tbilisi's Business and Technology University, the National Museum and a company called Space Farms.

According to NASA, a manned mission to Mars should be launched within 25 years.