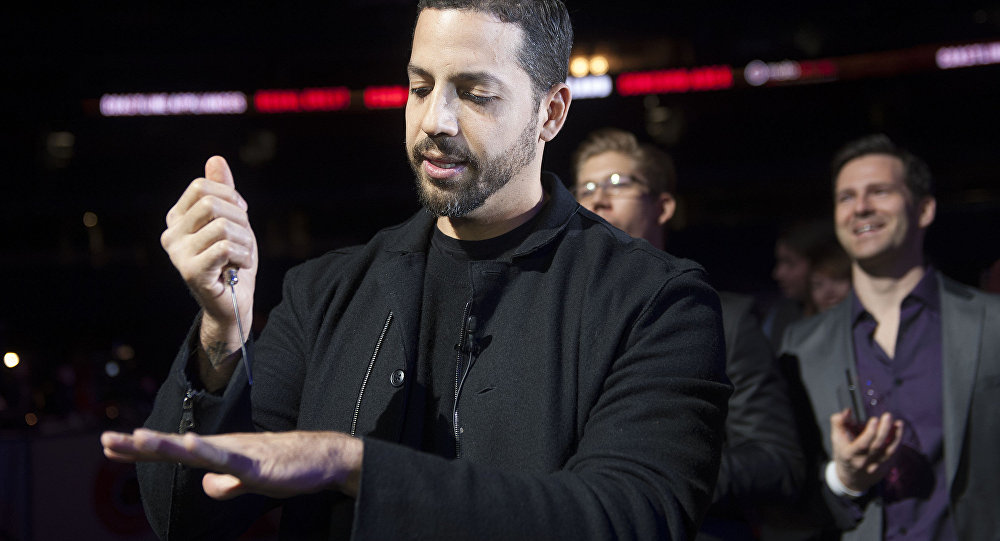 Celebrity magician David Blaine is under investigation by the New York Police Department over allegations of sexual assault, The Daily Beast reported. Monday morning that a senior official at the NYPD who had been briefed on the ongoing investigation said the department's Special Victims Unit has taken statements from two female accusers.

"The NYPD takes sexual assault and rape cases extremely seriously and urges anyone who has been a victim to file a report so we can perform a comprehensive investigation, and offer support and services to survivors," said NYPD Chief Spokesman Phil Walzak in an official statement.

One of the two women alleged that Blaine assaulted her in his Manhattan apartment in 1998 — which could place her claim outside the statute of limitations. Nothing is yet known about the other accusation. 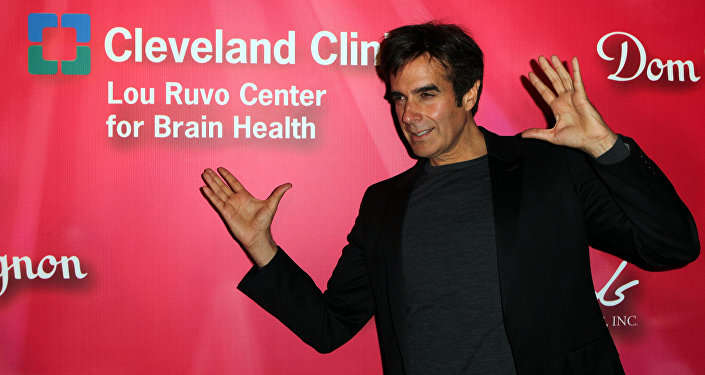 This is not the first time Blaine has faced accusations of sexual assault. In 2004, former model Natasha Prince accused Blaine of raping her in London. Prince claimed that Blaine invited her to a social gathering, gave her a drink and told her to finish her drink before kissing her. "That's really the last thing I remember. At some point, I was on the bed, face-forward, and he was behind me. I think it woke me up a little bit, because I'd never had that [anal sex] done to me before. I remember moving around a lot. I was limp, and I was very floaty; I was in and out of a deep sleep," Prince said of the incident, according to the Daily Beast.

Scotland Yard investigated the claim, but Blaine was cleared shortly after.

Blaine has gained worldwide fame for his magic tricks, often performing stunts considered dangerous and life-threatening. In 2003, he remained suspended 30 feet in the air in a glass case for over 40 days in London.

Blaine has denied all sexual assault claims, and has not been charged with a crime. He has not responded to requests from the Daily Beast or Vanity Fair for comment.