The Circle Game: Why Time Appears to Accelerate as We Age

Welcome to adulthood, where days blend faster and faster into each other until it seems like one featureless blur defines our every waking moment, leading to feelings of nostalgia about those endless childhood days of memory.

However, according to Adrian Bejan, a Professor of Mechanical Engineering at Duke University, there may be a real, scientific reason why time appeared to go by more slowly when we were children. 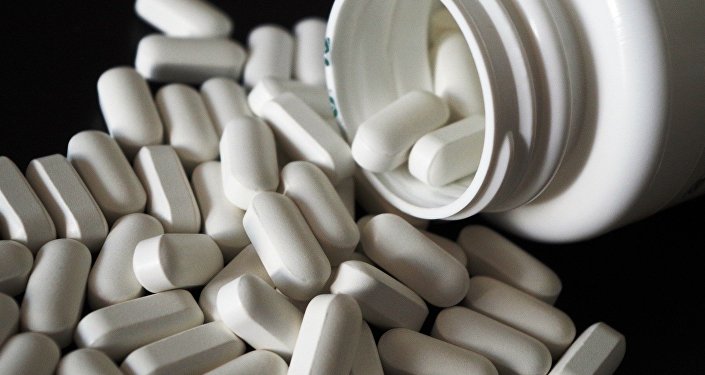 "People are often amazed at how much they remember from days that seemed to last forever in their youth," Bejan said in a March 20 press release.

Bejan noted however that it is not the emotional content of the experiences that make it seem as if time stood still.

"It's not that their experiences were much deeper or more meaningful," he noted, adding, "it's just that they were being processed in rapid fire."

In an article published March 18 in the journal European Review, Bejan argued that as people age, nerve and neuron pathways in the human body also — predictably — age, resulting in a degradation of those pathways. As a result, the rate at which new mental images are acquired, processed and integrated decreases as people get older.

"The reason is that the measurable ‘clock time' is not the same as the time perceived by the human mind," Bejan asserts.

© CC0
Expert: We Need to Talk to Children About Kinds of Things They Might Find Online

"The ‘mind time' is a sequence of images, i.e. reflections of nature that are fed by stimuli from sensory organs. The rate at which changes in mental images are perceived decreases with age, because of several physical features that change with age: saccades frequency (defined as the ability of the eye to rapidly move between fixated points), body size, pathways degradation, etc.," notes Bejan in the study's abstract.

"The human mind senses time changing when the perceived images change," claimed Bejan, according to a statement announcing the study's release.

"The present is different from the past because the mental viewing has changed, not because somebody's clock rings.," Bejan noted.

"Days seemed to last longer in your youth because the young mind receives more images during one day than the same mind in old age," he added.

Electric Car Has to Go 433,476 Miles to Become Greener Than Regular Car - Study