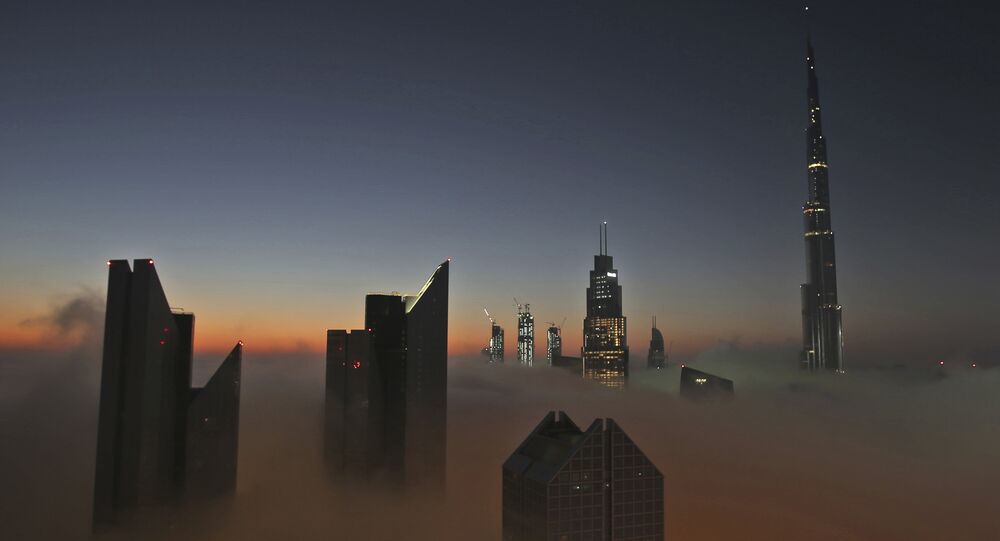 New Zealand Prime Minster Jacinda Ardern's reaction to last week's shooting attacks on mosques in Christchurch is inspiring those around the globe to stand against terrorism and indiscriminate gun use.

An image of New Zealand Prime Minister Jacinda Ardern was displayed on the Burj Khalifa as a thank you for what the prime minister of the United Arab Emirates referred to as the former's "empathy" in the wake of a domestic terror attack on two mosques last week that saw 50 killed and 50 injured.

Ardern's image was displayed on Burj Khalifa — the world's tallest building — in the UAE capital of Dubai, reportedly at the behest of the nation's prime minister, Sheikh Mohammed bin Rashid Al Maktoum, who thanked the New Zealand leader for her sincere empathy that "has won the respect of 1.5 million Muslims," cited by the New Zealand Herald.

Ardern's handling of the horrific crisis in the southern New Zealand city of Christchurch, in which a non-native racist terrorist shot and killed 50 worshippers at two mosques — including children as young as 2 — has drawn a strikingly positive reaction around the world, particularly as she has refused to name the killer.

A quickly announced ban on semiautomatic and other military-style assault weapons in the country — as well as the refusal to allow the killer access to any media thereby denying any form of recognition for his horrific act — has seen strong appreciation globally, as evidenced by Dubai's gesture of thanks.

© AP Photo / Riccardo De Luca
Pope Francis Accepts Resignation of Cardinal, Accused of Covering Sex Abuse
The New York Times on Friday praised Ardern's handling of the aftermath of the Christchurch terror attack, affirming that "the world should learn from the way Jacinda Ardern, New Zealand's prime minister, has responded to the horror."

Text laying out the shooter's belief system that was posted online was banned on Saturday in New Zealand by the Office of Film & Literature Classification, with penalties for it's storage, transfer or posting, according to Nzherald.com.

New Zealand's chief censor, David Shanks, has urged those who have a copy of the killer's purported manifesto to delete what Wellington details is a "crude booklet that promotes murder and terrorism."

Completed in 2009, the Burj Khalifa is currently the world's tallest manmade structure, standing 2,722 ft above the Middle Eastern desert.