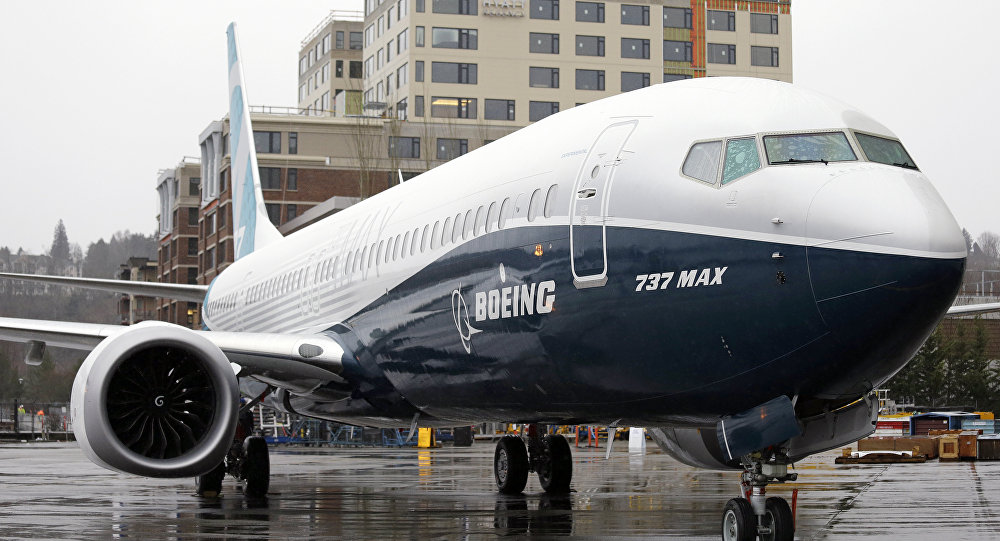 Indonesia's Lion Air is reportedly planning to kill a $22 billion order for Boeing's 737 Max 8 planes, opting to instead do business with the American manufacturer's European rival, Airbus SE.

A person familiar with the matter told Bloomberg on Tuesday that the Indonesian airliner's decision had already been in the works for months after one of its Max 8 aircraft crashed on October 29, 2018, taking with it the lives of 189 individuals. The March 10 Ethiopian Airlines crash, in which a Boeing 737 Max 8 crashed and killed all 157 passengers aboard, only fueled Lion Air co-founder Rusdi Kirana's desire to sever ties with the Chicago-based manufacturer.

Lion Air is said to be considering Airbus' A320 lineup, specifically the A321neo variant, to replace its order of 200 Max 8 planes, according to the unidentified individual. The Jakarta-based airliner currently operates 10 Max 8 jets, which it obtained as part of the costly $22 billion deal it made with Boeing in 2011.

The development came just moments after Daniel Putut, Lion Air's managing director, told AFP that the company was planning to postpone a delivery of four new Max 8 jets. "We will evaluate the planes which were supposed to be delivered this year, and for the moment will not take them," he said.

Relations between Lion Air and Boeing first began to sour after the plane manufacturer suggested that the underlying causes of the October 2018 crash were maintenance and human error issues. However, a preliminary investigation showed that the crash partly resulted from faulty plane sensors which were showing incorrect speed and altitude readings.

"I just don't want to deal with somebody with no respect," Kirana told aviation website FlightGlobal during a December 2018 interview in which the official first raised the matter of severing ties with Boeing. "I don't think this is a partner I should have."

Earlier this week, the US' Federal Aviation Administration (FAA) issued a statement revealing that the Ethiopian Airlines and Lion Air crashes shared "some similarities," which "warrant further investigation of the possibility of a shared cause for the two incidents that needs to be better understood and addressed." Both doomed flights came crashing down only minutes after takeoff.

Although investigators are still looking into the cause of the Ethiopian Airlines crash and sifting through data retrieved from the plane's black boxes, eyewitness accounts indicate that the aircraft did attempt to gain altitude before crashing.

In addition to Lion Air's alleged split from Boeing, several other companies are reconsidering their own ties with the American company. Vietnamese airliner VietJet Aviation recently announced that it's holding off on future Boeing purchases until the Ethiopian Airlines investigation is concluded.

Countries that have grounded their 737 Max 8 fleets include India, Canada, China, Singapore and Indonesia; the European Union has also grounded the aircraft. The US eventually joined the list only after the FAA faced mounting pressure from US lawmakers, pilots, flight attendants and consumers. Prior to announcing its decision to ground the troubled fleet, the aviation agency had indicated that it found "no systemic performance issues" with the jets.