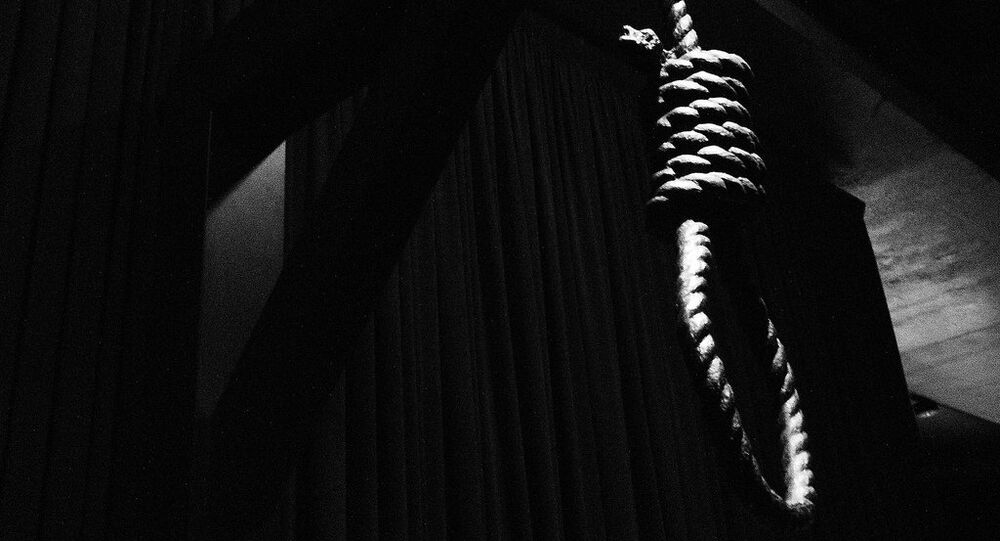 On Wednesday, California Governor Gavin Newsom (D) signed an executive order placing a moratorium on the death penalty in the state, calling it “ineffective, irreversible and immoral.”

"The death penalty has been an abject failure," Newsom tweeted Wednesday after signing the order. "It discriminates based on the color of your skin or how much money you make. It's ineffective, irreversible, and immoral. It goes against the very values that we stand for — which is why CA is putting a stop to this failed system."

​The new policy will grant a reprieve to the 737 people on death row in the Golden State. In addition, it will lead to the shutdown of the execution chamber at San Quentin State Prison, although it will not alter the prison sentences of any inmates.

During a news conference Wednesday, Newsom quoted a National Academy of Sciences report estimating that 4 percent of people on death row are innocent.

"If that's the case, that means if we move forward with executing 737 people in California, we will have executed roughly 30 people that are innocent," Newsom said.

"I don't know about you," he continued. "I can't sign my name to that. I can't be party to that. I wouldn't be able to sleep at night."

"Approximately 95 percent of felony convictions in the United States are based on negotiated pleas of guilty (plea bargains) that are entered in routine proceedings at which no evidence is presented. Few are ever subject to any review whatsoever. Most convicted defendants are never represented by an attorney after conviction, and the appeals that do take place are usually perfunctory and unrelated to guilt or innocence," the report adds.

In a statement obtained by the Sacramento Bee, the executive directors of the American Civil Liberties Union (ACLU) praised Newsom's decision.

The ACLU did not immediately respond to Sputnik's request for comment.

However, US President Donald Trump slammed the California governor's decision on Wednesday.

"Defying voters, the Governor of California will halt all death penalty executions of 737 stone cold killers," Trump tweeted. "Friends and families of the always forgotten VICTIMS are not thrilled, and neither am I!"

​In 2016, California's Proposition 62, a measure for banning the death penalty, was rejected by voters. The last execution in the state took place in 2006, according to the California Department of Corrections and Rehabilitation.