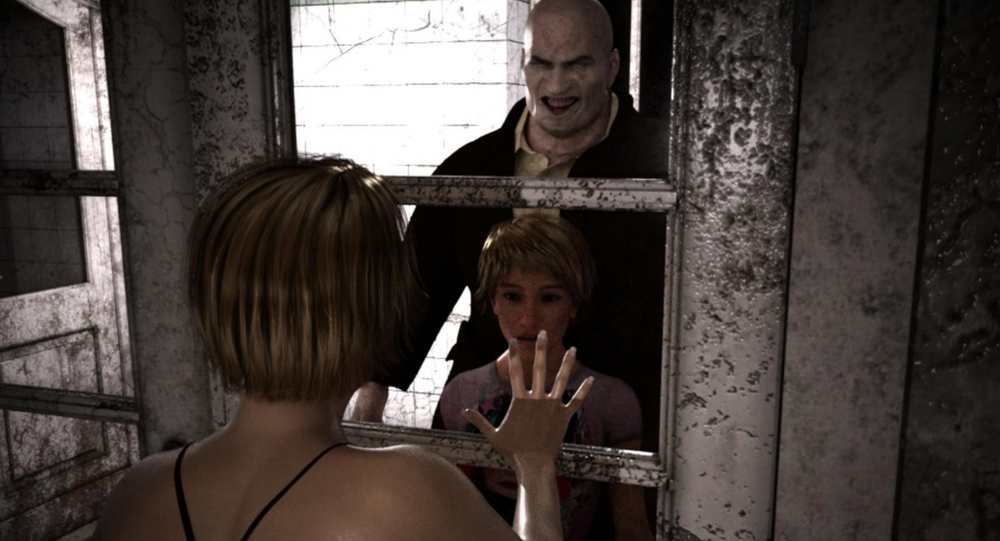 A disturbing new video game called “Rape Day,” which was supposed to be available for purchase on the online gaming platform Steam in April, will no longer be available on the website after it came under widespread condemnation from many users.

The game was created by "Desk Plant" and is described on Steam's website as a "visual novel where you control the choices of a sociopath during a zombie apocalypse. You can verbally harass, kill people and rape women as you choose to progress the story."

​The game was expected to be released on Steam, which is owned by company Valve in April. A preview page for "Rape Day" already exists on the platform's website and includes screenshots from the game that show women being sexually assaulted. In addition, no age verification is necessary to purchase the game, although it is labelled as "adult content." All that is required to purchase the game once it is available is an account linked to a credit card.

​"Most people can separate fiction from reality pretty well, and those that can't shouldn't be playing video games," Desk Plant writes on their website. "The point of games is to do things or experience things that you can't or shouldn't in reality. If games and movies were just like real life, they would be pretty boring." Desk Plant did not immediately respond to Sputnik's request for comment.

​However, on Monday afternoon, Valve released a statement stating that "Rape Day" will no longer be allowed on Steam.

"Over the past week you may have heard about a game called 'Rape Day' coming soon to Steam. Much of our policy around what we distribute is, and must be, reactionary — we simply have to wait and see what comes to us via Steam Direct."

"We then have to make a judgement call about any risk it puts to Valve, our developer partners, or our customers. After significant fact-finding and discussion, we think 'Rape Day' poses unknown costs and risks and therefore won't be on Steam," the statement adds.

According to New Zealand advocacy group Rape Prevention Education, the game is "outrageous."

"To think that people under the age of 18 are able to access this is just plain wrong," Rape Prevention Education Executive Director Debbie Tohill told Newshub.

"Making a game out of rape is never okay — it's outrageous, and it totally negates the impact that sexual violence has on its victims."

​This is not the first time that Steam has been slammed for considering permitting an offensive video game to appear on its platform.

A game called "Active Shooter," created by Anton Makarevskiy, a 21-year old developer from Moscow, was heavily criticized last summer for allowing users to play from the perspective of a school shooter.

Following extensive backlash, Steam also banned the game from its platform before it was officially released.

In a June 2018, following the "Active Shooter" controversy, Valve released a statement titled "Who Gets to Be On the Steam Store?," in which the company claims that its role is solely to provide a platform for people to create and buy content.

​"If you're a player, we shouldn't be choosing for you what content you can or can't buy. If you're a developer, we shouldn't be choosing what content you're allowed to create. Those choices should be yours to make. Our role should be to provide systems and tools to support your efforts to make these choices for yourself, and to help you do it in a way that makes you feel comfortable," the statement says.

"With that principle in mind, we've decided that the right approach is to allow everything onto the Steam Store, except for things that we decide are illegal, or straight up trolling," the statement adds.

"How is this allowed to happen?… We are trying to stop this happening worldwide and yet this 'game' is now being sold to anyone, any age, who has access to a credit card," the petition states.