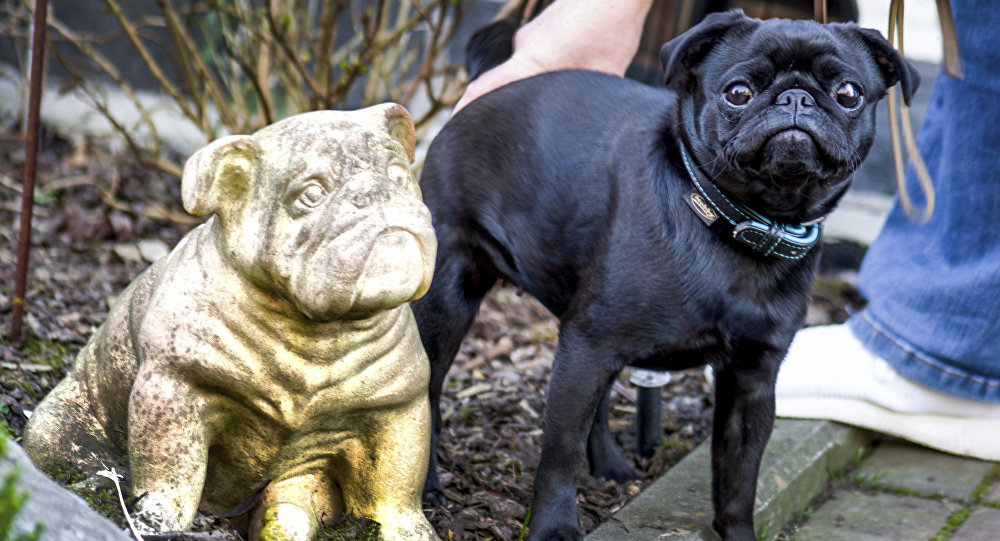 A lawsuit may be in the works, and the ethics of German debt collectors are being questioned following the 2018 seizure and sale of a family’s purebred dog for less than 750 euros on Ebay.

The now-owner of a purebred pug is looking to sue the city of Ahlen for veterinary bills and around $800 after the purebred pug, purchased from a foreclosure sale, left her with a plethora of vet expenses and headaches.

In 2018, a family of five in Ahlen, Germany, had their home inspected and analyzed by town officials with a search warrant after a series of unpaid bills, including an approximately $90 dog tax, were sent to a collections agency.

According to Newser, after combing through a number of items of value within the house, such as the father's wheelchair, a coffee maker and a laptop, a collector came upon the family's most valuable possession: Edda, their purebred pug. 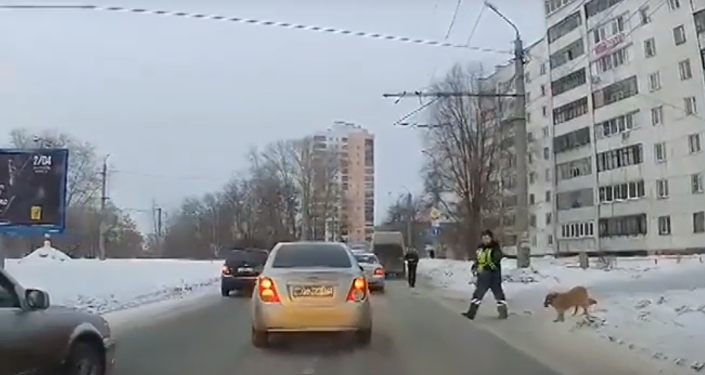 With the father being both paraplegic and out of work due to injuries sustained on a job, finances in the five-person household were tight, and the family had no choice but to allow authorities to seize the dog last year, according to local news reports.

An Ahlen city spokesman told NPR that while it was "legally permissible" to take the dog, it was a "very questionable decision" and "not the usual procedure" for an official to post the pug for auction through a private, personal eBay account.

It did not take long for Edda to find a new home after she was put up for purchase. Police officer Michaela Jordan ended up buying the pug for what the town's treasurer says was "slightly lower" than the $850 (750 euros) asking price. 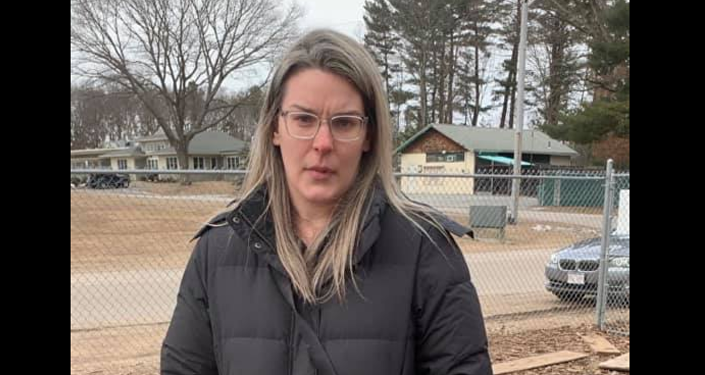 Perhaps not aware of the well-known respiratory and other health-related issues associated with purebred pugs, Jordan is now "really upset" and looking to sue the city after she has found herself approaching Edda's fifth surgery since coming under her ownership.

Despite the bills, Jordan intends to keep the pug around, and even took to Facebook to clarify that she and the rest of her dogs love Edda very much.

Thankfully, there is no bad blood between the families, as the first (which includes three young children) revealed they are "coping" and just wanted to make sure Edda found a loving home.

"I know now that Edda is in good hands," the mother, one of the original owners of the pug, remarked to local outlet Welt.