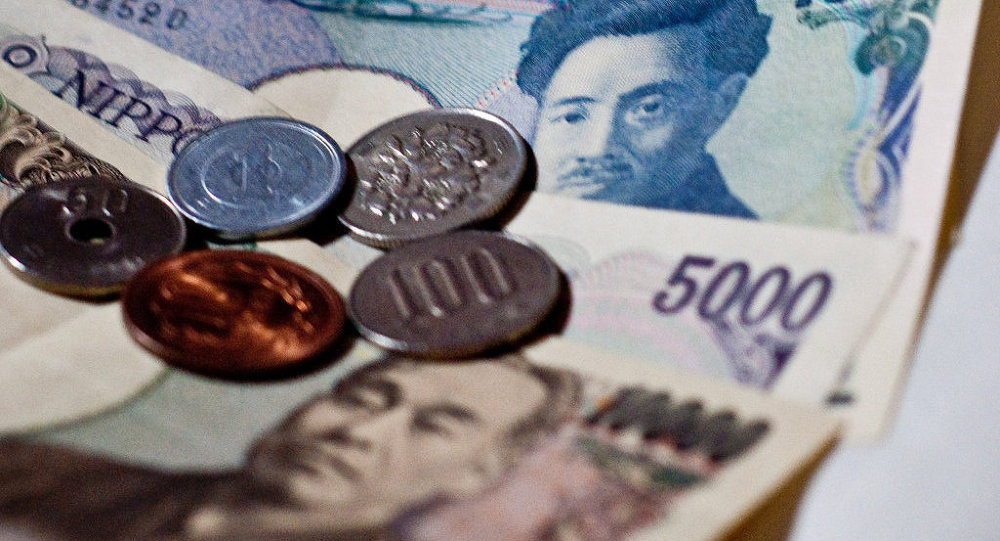 A Chinese airline is pressing charges against a passenger who allegedly tossed coins into a plane’s engine for “good luck” earlier this month.

Lucky Air Flight 8L9960 was recently cancelled at Anqing Tianzhushan Airport in Anqing, China, after a 28-year-old passenger, identified by the surname Lu, admitted to tossing coins into the plane's engine before boarding the aircraft.

​Officials at the airport first became aware of the incident after noticing a couple of coins on the ground near the plane's left engine. However, it is unclear how they eventually concluded that coins had also been tossed into the engine.

All 162 passengers were forced to board a different flight the next day to their destination in Yunnan province, according to multiple reports.

In a recent statement, the airline said that "the incident caused a direct economic loss of nearly 140,000 yuan," equivalent to approximately $20,000, and that the company will "press charges against the passenger in accordance with the law," the South China Morning Post reported. However, the details of the potential charges are unclear. 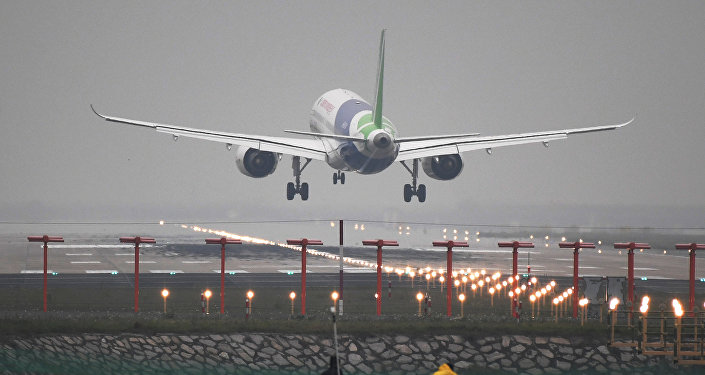 The airline also noted in their statement that a coin sucked up into an aircraft engine can destroy the turbine and eventually lead to engine failure.

This is not the first time that such an incident has occured with Chinese airlines.

In 2017, a Lucky Air aircraft was scheduled to fly from the Chinese city of Anqing to Kunming, but the trip was canceled after a 76-year-old woman tossed coins at the engine for "good luck." She was also taken into custody, but she was not charged for her actions.