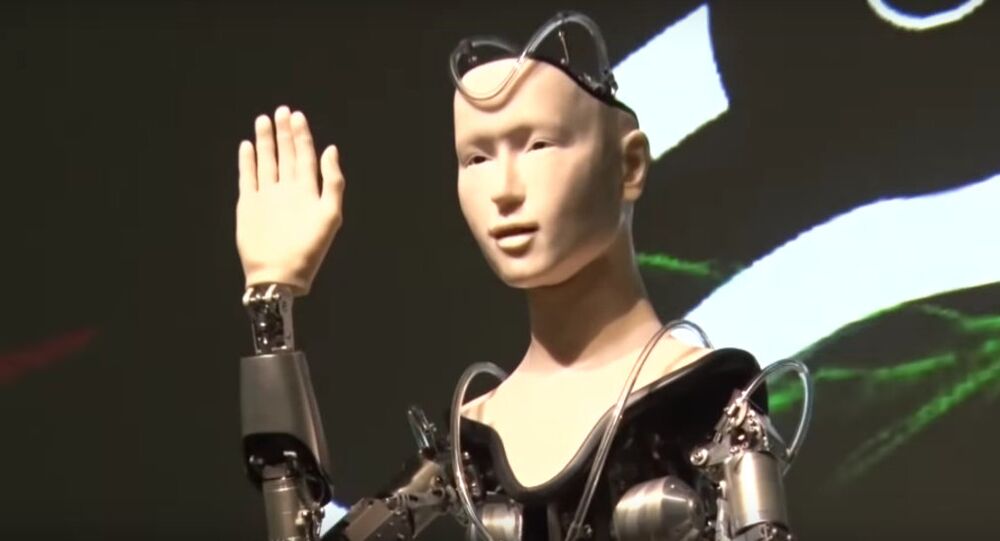 A humanoid robot modeled after Kannon, the Buddhist Goddess of Mercy, has been tasked with explaining the teachings of Buddha in colloquial language at the Kodaiji Temple in the city of Kyoto, Japan.

On Saturday, Mindar, the robot, gave its first speech on the Heart Sutra, a key scripture in Buddhist teaching that — in part — offers a path to "overcome all fear, destroy all wrong perceptions and realize perfect nirvana," while temple music played in the background, the Japan Times reported.

© Flickr / Sonny Abesamis
Relics: Section of Buddha’s Skull Said to Have Been Recovered in China

"If an image of Buddha speaks, teachings of Buddhism will probably be easier to understand," Tensho Goto, the chief steward of the Kodaiji temple said in a news conference about the robot's release. "We want many people to come to see (the robot) to think about the essence of Buddhism."

Another anonymous official related to the temple added that he hopes the robot will "help people who usually have little connection with Buddhism to take an interest" in the religion.

The robot, which weighs around 60 kilograms and is about 195 centimeters tall, is manufactured mostly of aluminum and silicone by Tokyo-based Al-Lab Co. The robot will be revealed to the public between March 8 and May 6.

Japanese researchers have been developing robots for a wide range of uses, including teaching children, comforting the sick and aged, and disposing hazardous nuclear waste.

In September 2018, the chief executive officer of Ory Lab, Kentaro Yoshifuji, announced the development of a waiter robot at a cafe in Tokyo that can be remotely controlled by physically-disabled human employees. In December, the government introduced robots at railway systems to monitor the areas for lost belongings or suspicious objects.

Robot or Teacher: American Expert Puts Faith in Combining Both