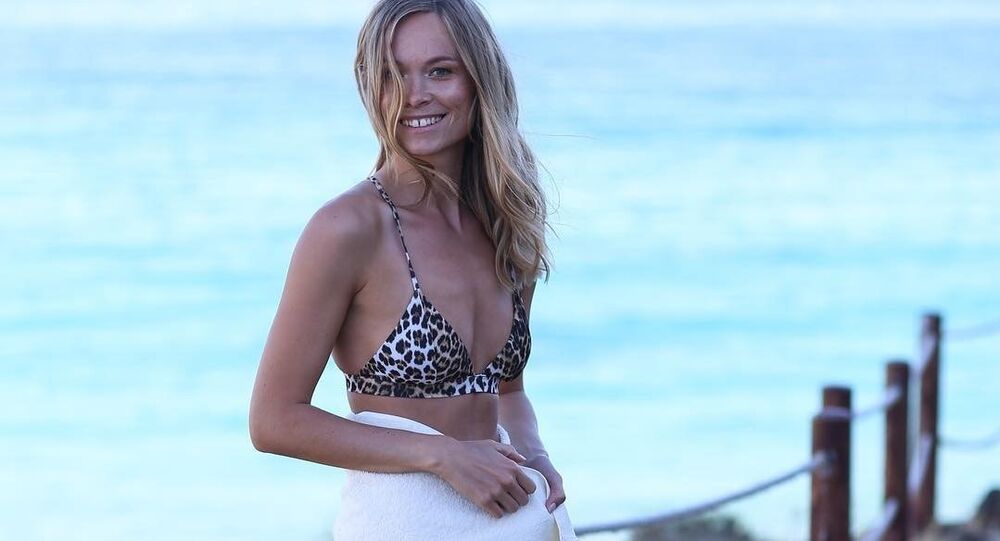 The newly-minted Miss has revealed that the title was her dream, although she never regretted choosing a different walk of life – that of a policewoman.

Nadine Berneis, a 28 year-old police officer, who first patrolled downtown Stuttgart and then assisted in cybercrime investigations, has grabbed the “Miss Germany” title, having beaten as many as 15 other beauties in Germany’s longest-standing beauty pageant. Nadine has since shared that she is going to take a one-year leave from her police service, Deutsche Welle reported.

"My dream has come true", said Berneis, a passionate enthusiast of fitness training and cycling, who eagerly shares her everyday sport and other experiences on Instagram.

Saturday's pageant final was held at the Europa Park, Germany's largest theme park, in Rust, a town near the German-French Rhine River border, a stone’s throw from Strasbourg. This year’s contest is indeed one of a kind, since contestants flaunted their angles solely in evening dresses and casual wear, after organizer Max Klemmer decided that swimwear would no longer be part of the landmark contest, which initially saw a staggering 9,500 contestants compete in its regional part.

Armed to the Teeth

Nadine, who is originally from Dresden, Saxony, moved to work in the state of Baden Württemberg, which she successfully represented at the first stage of the contest in October. Having started her professional occupation as part of a police squad controlling crowds at football matches, the newly-minted Miss Germany eventually switched to a "classic" patrol car work in central Stuttgart.  She then opted to specialize in investigating cybercrimes, including social media slander and internet fraud.

"I've been a police officer for 10 years and have never regretted whatsoever that I've chosen this path", said Berneis, who now faces a year as a fashion celebrity.