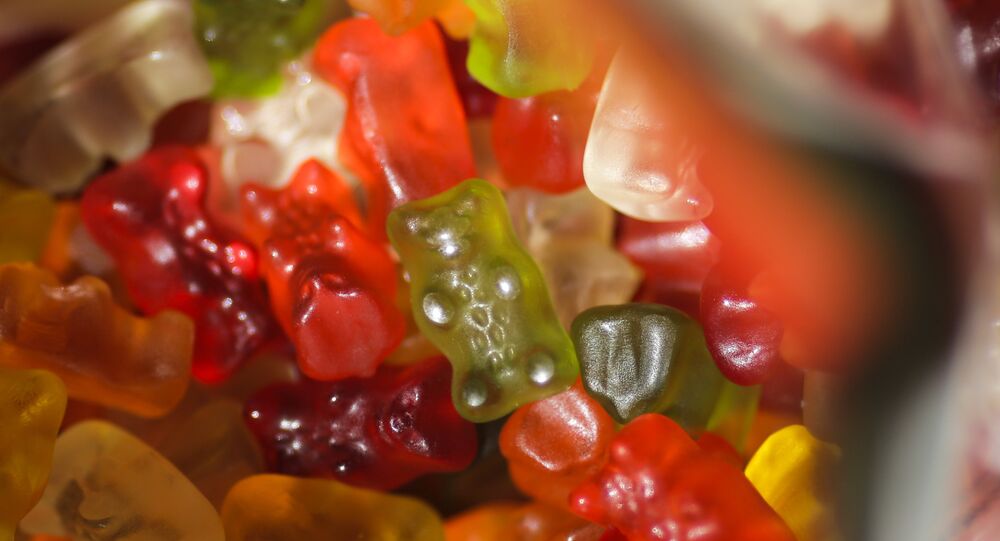 On Tuesday, an Ohio mom was arrested on child endangerment charges after her nine-year-old son brought marijuana-laced gummy bears to Anton Grdina Elementary School in Cleveland, Ohio, and shared them with 14 other students.

According to multiple local news reports, officers and paramedics arrived at the school just before 2 p.m. Monday. All 14 children involved in the incident are between the ages of five and nine.

Nine students were transported to the Rainbow Babies and Children's Hospital after complaining of upset stomachs, WKYT reported. Only one child, the one who brought the gummies to school, tested positive for tetrahydrocannabinol, the main psychoactive ingredient in cannabis.

On Tuesday, Cleveland police confirmed the arrest of the 27-year-old mother, whose identity has been withheld. The nine-year-old told police that his mom and aunt had thrown a party at their house on Sunday, where the gummies were handed to him and other children by his aunt, who was intoxicated at the time.

"As a precaution today [Monday], we called EMS [Emergency Medical Services] to examine several students to determine whether gummy bears shared with them by other students during lunch may have been marijuana-laced," the school's principal, Latosha Glass, said in a statement, News 5 Cleveland reported. "This precaution was taken because the packaging of the candy was not recognizable to us and appeared suspicious.

"Although most of our students were not involved in this incident… I am taking time to remind ALL parents and caregivers of the importance of keeping medicines and other items that may be harmful to children locked up," the principal added in her statement.

"Thank you for the opportunity to use the incident today as a teachable moment for our school community of our shared responsibility to keep our students safe."

The Cleveland Metropolitan School District did not immediately respond to Sputnik's request for comment.