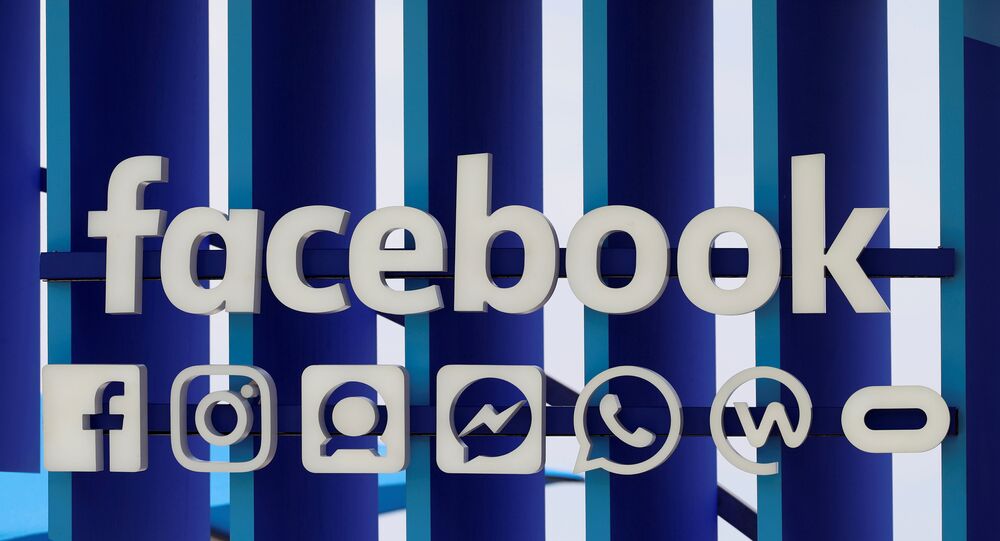 Facebook has been caught blocking users from linking to a pro-Venezuela article by Cuban daily newspaper Granma. When users attempt to post the link, the social media site stops them, calling the link “spam.” The move follows Twitter’s removal of thousands of Venezuelan accounts it accused of a “coordinated disinformation campaign” by Caracas.

© CC0 / Pixabay
Facebook Unveils Tools to Fight Foreign Meddling in Run-Up to 2019 EU Elections
The issue of the attempted coup d'etat in Venezuela, and the risk of civil war as countries come down on opposite sides of the question of whether or not to back Venezuelan President Nicolas Maduro or self-proclaimed Interim President Juan Guaido, has been a burning topic of debate across social media for weeks. A powerful propaganda campaign is being waged by all sides, trying to win the battle for the narrative over whether the Venezuelan people back one man or the other, one system or the other.