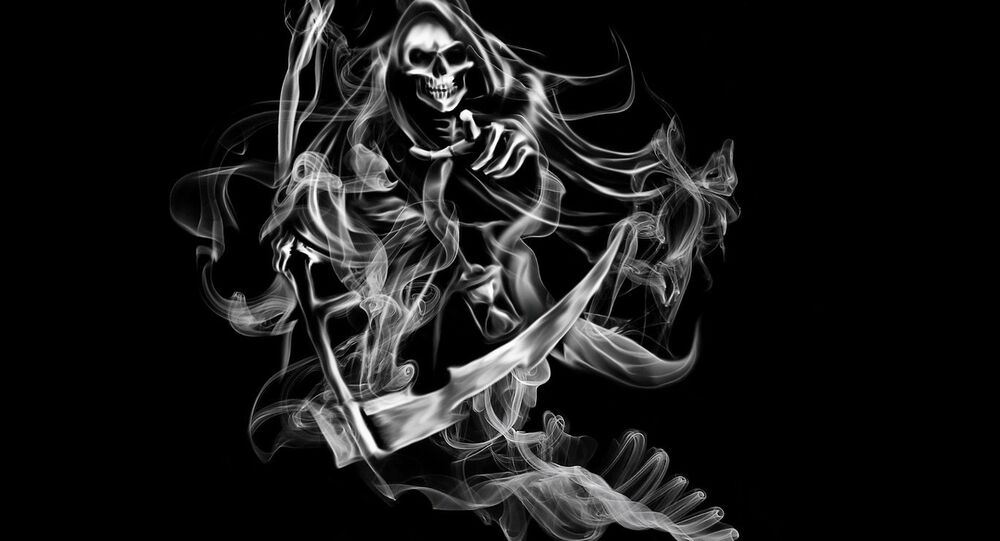 A Hawaii state lawmaker has proposed a bill that would essentially ban the sale of cigarettes in the state by raising the minimum smoking age from 21 to 100 by 2024.

"The state is obliged to protect the public's health," Creagan recently told the Hawaii Tribune-Herald.

"We don't allow people free access to opioids, for instance, or any prescription drugs," Creagan said.

"This is more lethal, more dangerous than any prescription drug, and it is more addicting. In my view, you are taking people who are enslaved from a horrific addiction, and freeing people from horrific enslavement."

"We, as legislators, have a duty to do things to save people's lives. If we don't ban cigarettes, we are killing people," he added.

The state's House Health Committee is expected to hold a hearing on the proposed legislation this week, according to multiple sources.

Cregan is not the only lawmaker in Hawaii attempting to impose stricter tobacco sale regulation. In July, state senator Dru Kanuha proposed a bill to increase excise taxes on cigarettes from 16 to 21 cents.

According to the US Centers for Disease Control and Prevention, smoking is the leading cause of preventable death in the US, causing more deaths every year than the following combined: Human immunodeficiency virus (HIV), illegal drug use, alcohol use, motor vehicle injuries and firearm-related incidents.

Creagan did not immediately respond to Sputnik's request for comment.