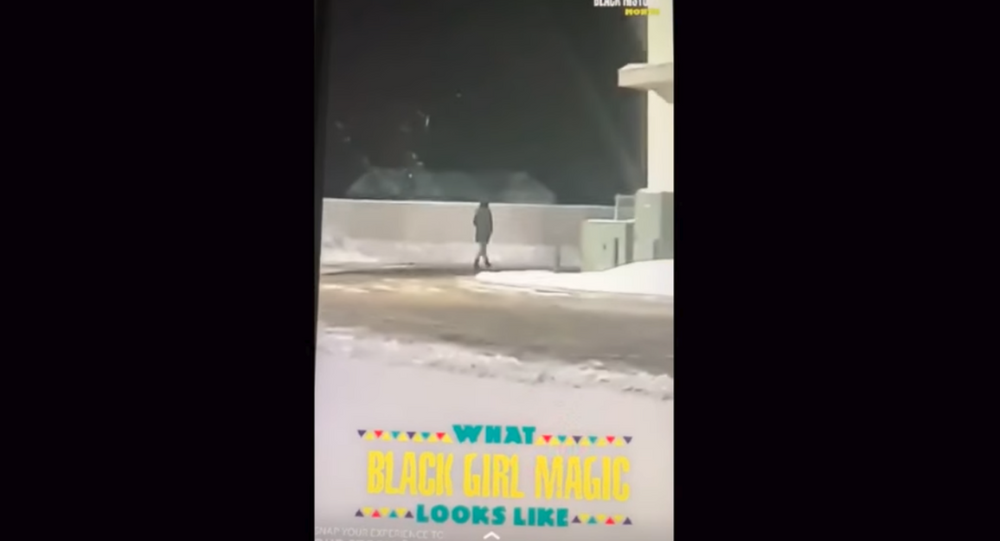 An officer with Michigan's Detroit Police Department was recently demoted and barred from working in the field after he posted a video on Snapchat that ridiculed a black driver whose vehicle he'd just seized over an expired registration.

© Flickr / Steve Baker
Detroit Man Arrested For Graffiti Instructing ‘Kill All Police’
In addition to placing restrictions on the tenured officer, identified as Gary Steele, the department is also launching an investigation into the incident, which occurred earlier this week when Steele and his unidentified partner pulled over driver Ariel Moore during a routine traffic stop.