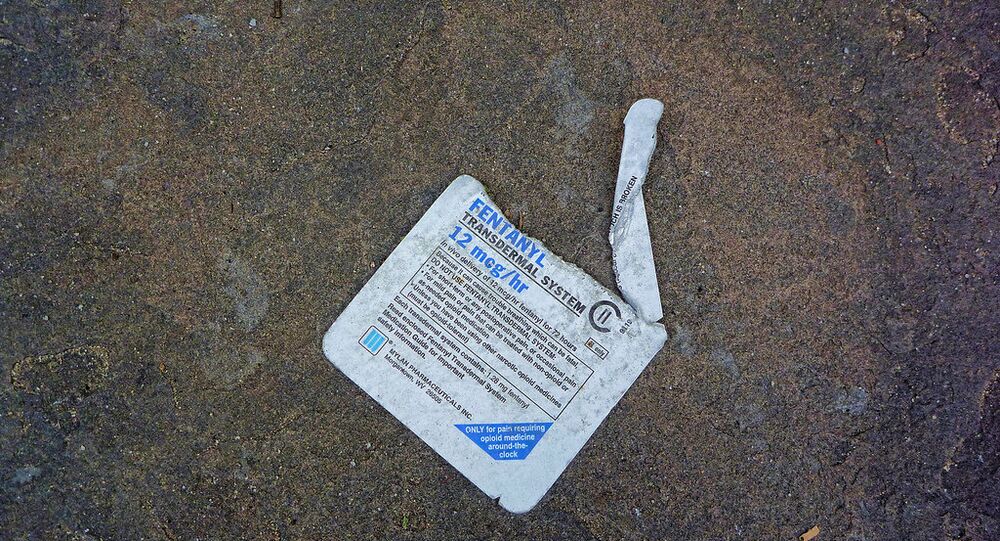 Americans are more likely to die from opioid overdoses than from vehicle crashes for the first time ever, according to 2017 data.

A report released this week by the National Safety Council (NSC), a nonprofit, public service organization promoting health and safety in the US, found that opioid overdoses are currently the fifth most likely cause of death, with the odds of dying from overdose being 1 in 96. By comparison, the odds of dying in a motor vehicle crash are 1 in 103, the sixth most likely cause of death.

According to the NSC, more than 100 people die from opioid drugs every day.

"The nation's opioid crisis is fueling the Council's grim probabilities, and that crisis is worsening with an influx of illicit fentanyl," the council said in a statement released Monday.

Fentanyl is a synthetic opioid pain reliever that is 50 to 100 times more potent than morphine, according to the Centers for Disease Control and Prevention (CDC).

However, according to the CDC, most recent cases of fentanyl-related harm, overdose and death in the US are linked to illegally made fentanyl. Fentanyl is commonly combined with heroin or cocaine to increase its euphoric effects.

Last month, the CDC reported that fentanyl is the deadliest drug in America, being involved in almost one-third of all fatal overdoses in 2016.

Deaths due to overdoses on fentanyl and other opioid painkillers drove drug overdose deaths in the US greater than 70,000 in 2017 alone. The increase in such deaths has been so severe that it's contributed to a four-month reduction in life expectancy in the US from 2015 to 2017, a pattern unprecedented since World War I, Sputnik previously reported