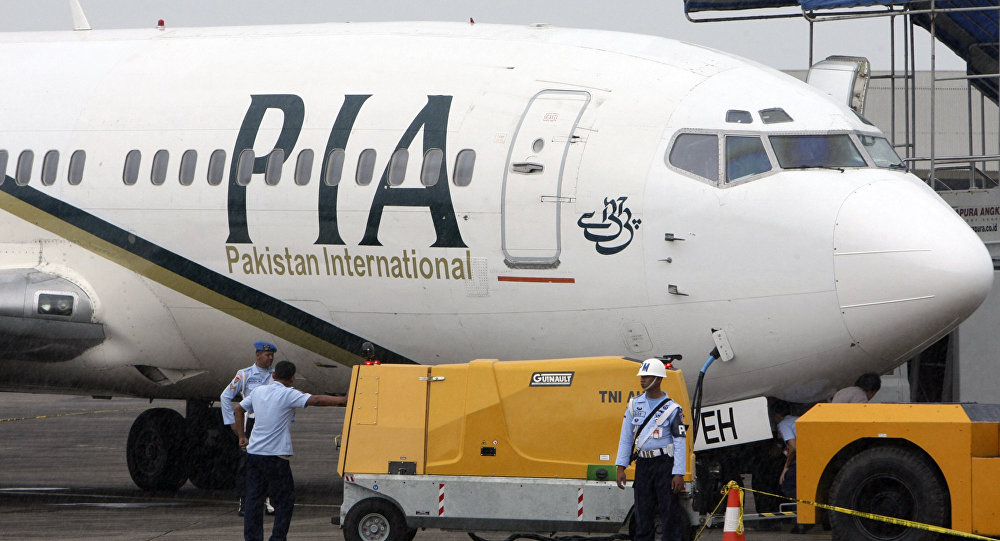 Weight Check! Pakistan Airlines Tells ‘Obese’ Crews to Lose Weight or Get Out

Pakistan International Airlines (PIA) is demanding that its “obese” cabin crew members lose “excess weight” during the first six months of 2019, unless they want to lose their jobs.

"If any crew found above 30 lbs from the desired weight after January 31, 2019, will be grounded and referred to Aircrew Medical Centre for medical evaluation and treatment until weight is reduced up to desired standard/BMI [body mass index]," the memo adds.

"Weight check of all the cabin crew will be carried out at their base stations respectively, and comprehensive data will be maintained for perusal of management," according to the memo.

The report also adds that those on "weight check" are required to "report [to] Grooming Cell" every month to receive clearance to fly, although the term "grooming cell" is not clearly defined.

In a statement obtained by multiple news sources, PIA spokesperson Mashhood Tajwar did confirm that the crackdown on the weight of flight crew members was a "regular, routine matter."

"No one would like to have shabby crew in the aircraft," he told media, also noting that the airline had received complaints about "obese" flight attendants and that the memo was released to ensure that the crew members on PIA flights are "slim, smart and fit."

PIA did not immediately respond to Sputnik's request for comment.