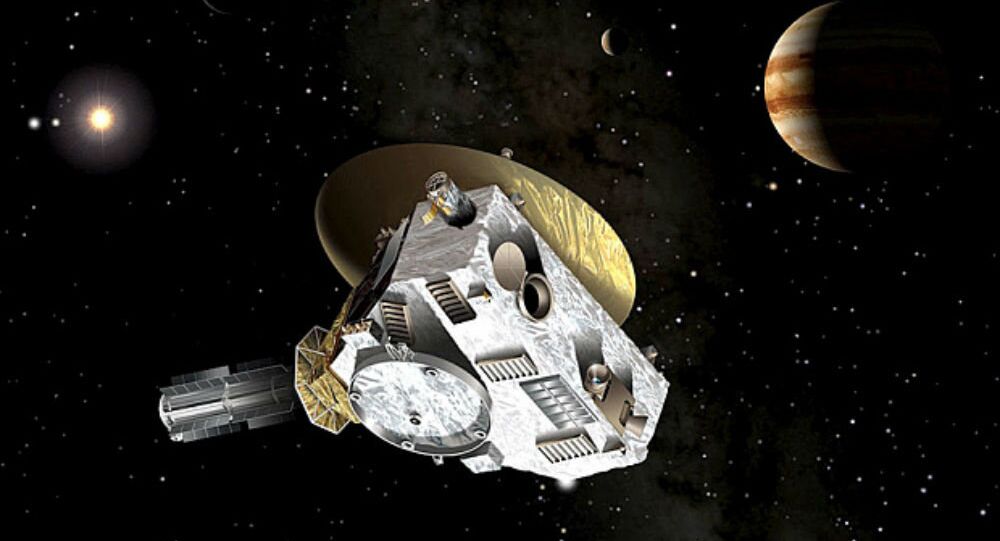 The New Horizons spacecraft flew by the first space object beyond Pluto on Tuesday, but the temporary name given to that object has drawn criticism because of its use by Nazi race theorists. The snowman-shaped rock has been called “Ultima Thule,” which white nationalists believe to be the origin place of the Aryan race.

To NASA, Ultima Thule is a reddish, snowman-shaped object about 4.1 billion miles away from Earth, far beyond Pluto. However, to National Socialist occultists, it's the mythical origin place of the Aryan race, whom they believe to be the most superior of all human races. The Times of Israel noted that the forerunner of the National Socialist German Workers Party (aka, the Nazis) was the Thule Party, founded in 1918.

The Nazis didn't invent Ultima Thule, though. Its origins go back at least as far as the Roman Empire, when it referred to a place beyond the known world. The Greeks called it Hyperborea, the origin place of the cold northern wind and home to a race of giants called Hyperboreans. So chalk up the name as yet another piece of cool ancient history that the Hitlerites have ruined for us.

Space.com writer Meghan Bartels didn't miss the connection, noting in March 2018 in Newsweek that the provisional name had some unpleasant connotations. However, she noted in a Space.com article Wednesday that NASA folks from the New Horizons mission rebuffed her objections at the time, citing its original meaning.

"I sort of thought we might get that question," mission principal investigator Alan Stern of the Southwest Research Institute told a reporter Tuesday, doubling down on the name. "I've said it a number of times, I think New Horizons is an example — one of the best examples in our time — of raw exploration, and the term Ultima Thule, which is very old, many centuries old, possibly over a thousand years old, is a wonderful meme for exploration."

"That's why we chose it," Stern said to applause. "I would say that just because some bad guys once liked that term, we're not going to let them hijack it."

So don't sweat it, NASA isn't incorporating Nazi lore into its naming system.

Now if only we could find a way to ship all of the Nazis out there.