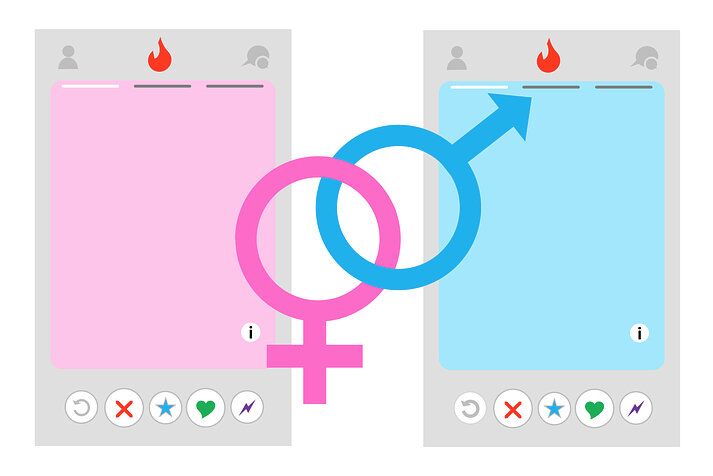 It is not known how the 'disturbance call' ended up with a fatality, but the local police chief insists his officers did their job correctly, while the father of the deceased claims that they used excessive force. The reason behind the man's unwarranted attack on the woman, however, remains a mystery.

A violent knife attack on a young woman whom he met via the Tinder dating app ended fatally for Erich Stelzer, a 25-year-old bodybuilder from Cohasset, Massachusetts, who died after being tazed by police responding to the crime, Boston 25 News reported. The police response did not prevent the woman from sustaining "extensive stabbing and slashing injuries" at the hands of her attacker, according to reports.

It is unclear what caused the attack, but WBZ-TV reported that the man acted as if he was in an "altered mental state" or had mental problems, of which Stelzer's mother is reportedly aware.

The chief of the Cohasset Police Department, William Quigley, stated that his officers "did a great job given the circumstances," but Stelzer's father does not agree, claiming that his son was tazed four times, although once would have been enough. The father further hinted that the police action is what killed the young man. The fathers accusations, however, posted on Facebook, found little support from netizens who pointed out that the attacker clearly deserved the outcome.

"And how many times did he plunge a knife into that beautiful girl??? He got off far too easy!!!" Heather Allen wrote.

"Cop — "excuse me sir, could you please stop stabbing that girl"

Cop — "hey I asked you nicely, stabbing is not very polite"

Stab stab stab", Michael James ironically suggested how the situation should have played out according to Stelzer's father.

Others stressed that the girl will now have to live with the horrors of their encounter, while the dead man 'got off easy.'

"He got an easy out and the young lady he tried to kill has a lifetime of nightmares to endure every time that memory of being attacked haunts her!!!", Heather Allen wrote.

"He was the violent confrontation. Any thoughts for the woman he brutally stabbed? Heard she's cut up bad and will lose an eye," Herbert Whelan added.

A planned autopsy is yet to determine the cause of Stelzer's death and an investigation into the incident has been initiated.

Instant Karma? Tree Falls on BMX Biker After He Crashes Into It

Turd in the Window: Tinder 'Sh*t Slinger' Opens Up About Worst Date Ever