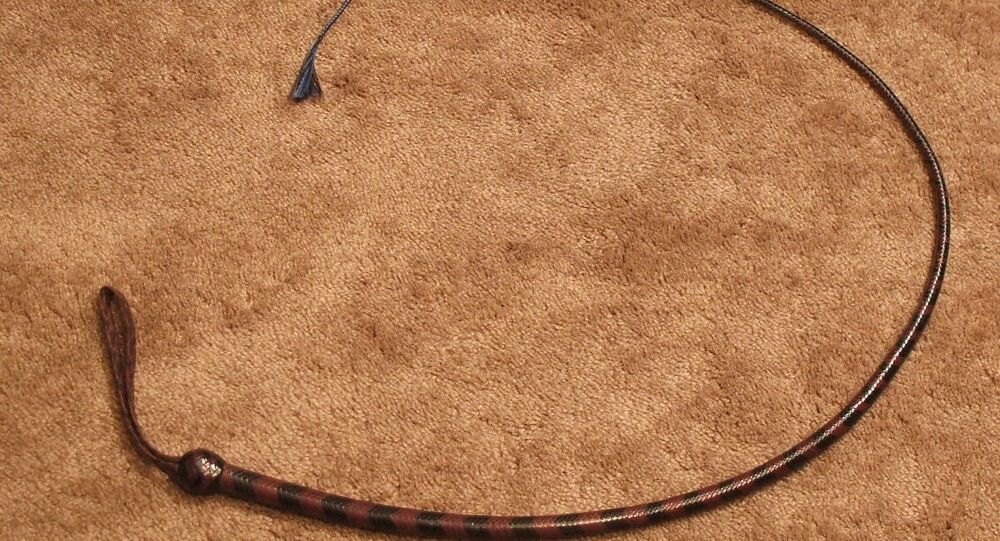 Despite being confronted by one of the mosque’s visitors, the man didn't stop his malevolent actions, continuing to beat his students for minor violations. It's unclear how long the practice had gone on, but it ended soon after famous Pakistani singer and UNODC goodwill ambassador Shehzad Roy raised the issue.

Sindh Police have arrested Pakistani Quran teacher Shabir Ahmad after a video of him whipping his students with a rubber pipe surfaced on Twitter and was reposted by UNODC goodwill ambassador Shehzad Roy, the Gulf News website reported.

WARNING: THE FOLLOWING VIDEO IS GRAPHIC AND MAY OFFEND SENSIBILITIES!

If this Maulvi is still out I’ll make sure he is arrested today because I think this is happening in karahi pic.twitter.com/iEOBJ4eGLR

In the video, shot by one of the mosque's visitors, Shabir Ahmad can be seen beating young boys on their hands. He is then confronted by the visitor, who reportedly asked the Quran teacher if he was going to kill his students. Ahmad reportedly answered affirmatively and continued the whipping.

The author of the video also approached one of the young boys, who can be seen hunched over in pain and barely holding back tears, and asked why he had been beaten. The boy responded that he had been punished for missing the last two days of his Quran classes.