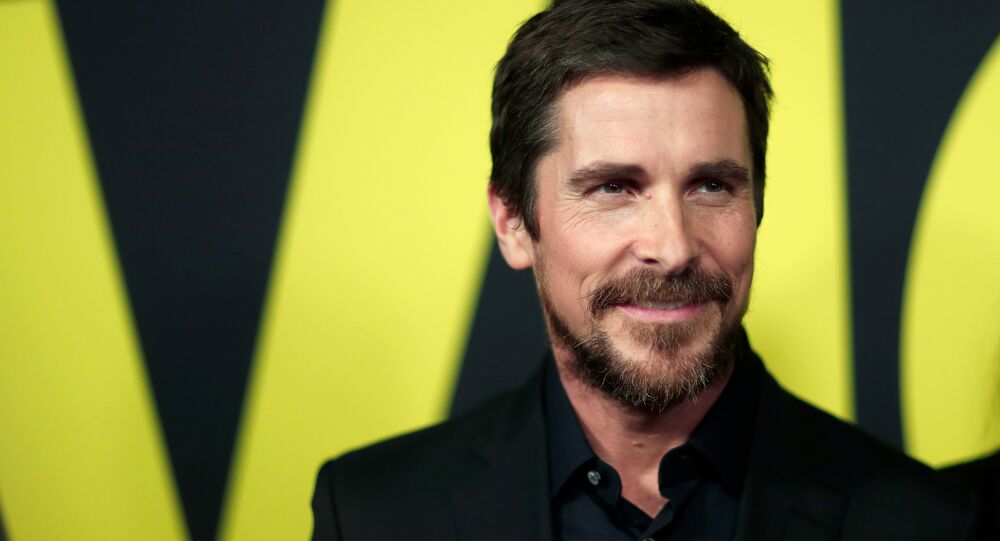 The British actor and the future US president met in Trump Tower in 2012, which was used to portray the headquarters of “Wayne Enterprises” during the filming of the critically acclaimed movie Dark Knight Rises.

Christian Bale, who played Batman in the Dark Knight trilogy, revealed in an interview with Variety his experience of speaking with Donald Trump, whom he met in 2012 during the filming of the concluding part of the trilogy. According to Bale, it seemed like Trump genuinely thought that the actor was Bruce Wayne — the genius billionaire who dresses up in a bat suit at night to fight crime.

The actor, who decided to play along and portray himself as Batman, told Variety that the experience of communicating with "individual number one" in that manner was quite "entertaining" for him.

Bale didn't know then that Trump would become the US president just a few years later. Some netizens alleged that Trump could probably one day call "Bruce Wayne" to become his chief of staff, considering how often he invites successful businessmen to join his team.

Just wait till Trump tries to get Bruce Wayne for Chief of Staff.

Others alleged sarcastically that probably Trump is also a superhero who actually has his own "cave", just like the Batman.

Quick, Don Jr.! To the Ratcave!

Many twitterians also laughed at Bale referring to Trump as "individual number one", instead of the more official "US president".

Others called Trump an "idiot" for allegedly failing to distinguish between a real person and a fictional character.

Chump sure couldn’t. And he sure is an idiot.

And this is another reason why the picture of Trump comes up when you google idiot….😁