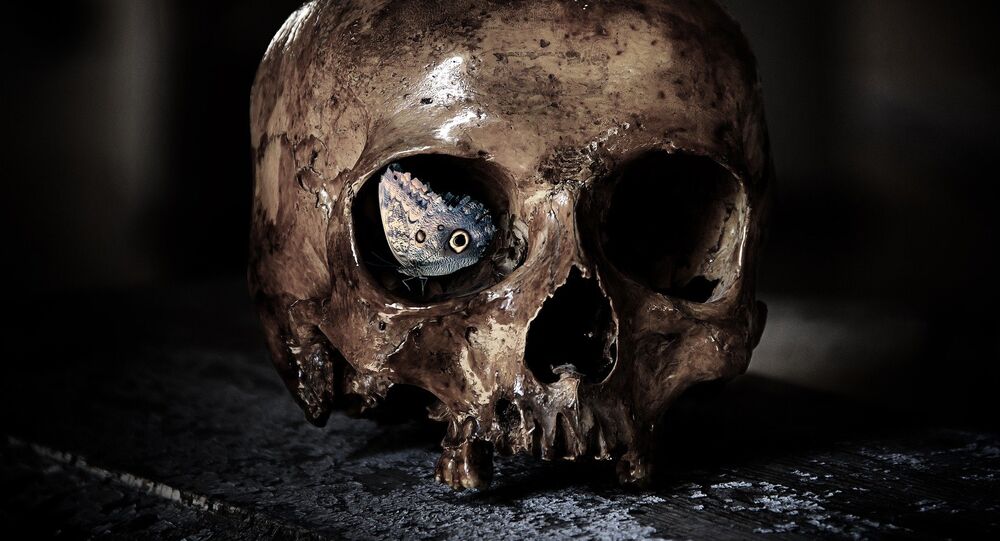 A man went to the police to confess his wrongdoings over a year ago, revealing a small network of people who had raped, killed, dismembered, and then eaten their victim. The case caused public uproar, drawing hundreds of people to the trial.

A South African traditional healer, Nino Mbatha, 33, and Lungisani Magubane, 32, were handed life sentences for the murder and cannibalisation of 24-year-old Zanele Hlatshwayo in 2017 following a year-long high-profile trial, ABC Australia reported. One more suspect was reportedly acquitted due to a lack of evidence.

Judge Peter Olsen called the case "the most heinous crime".

"What happened in this case is truly awful. It was the stuff of nightmares", the judge said.

The case caused significant public uproar, gathering large crowds in front of the court. Police were forced to dispatch armed guards to protect the accused from the mob.

The group of cannibals was unexpectedly discovered when Mbatha went to the police department in the town of Estcourt, South Africa, in August 2017, saying that he had grown "tired of eating human flesh". When the police didn't believe him, thinking that he was mentally ill, Mbatha showed them parts of a dismembered body that he had with him in a handbag.

The police arrested the healer along with four other men involved in the case, who, according to a police spokeswoman, were suspected of raping, killing, and dismembering a woman, subsequently eating her body parts.