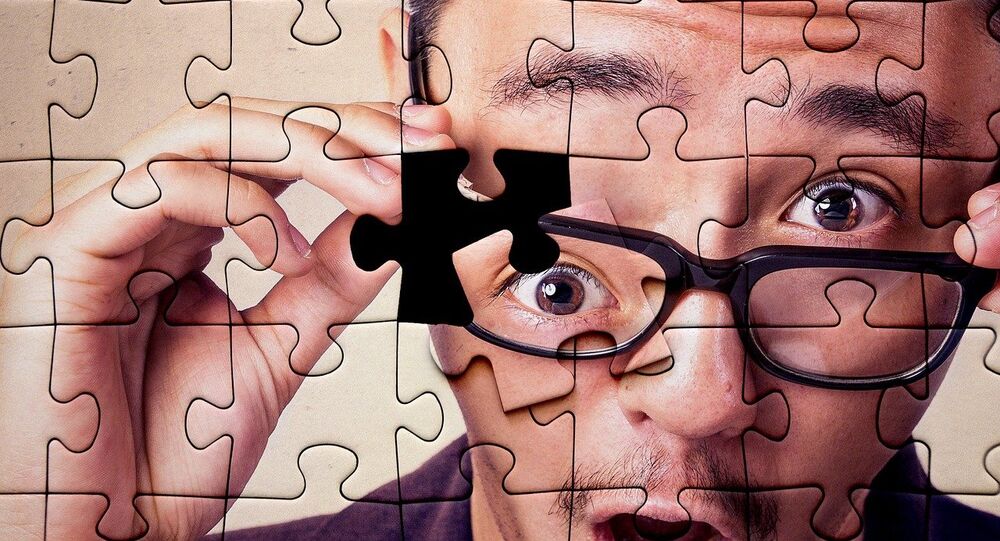 Use It But Lose It? Solving Puzzle Games Won’t Stop Mental Decline

Although many have touted the notion of “use it or lose it” when it comes to cognitive ability, doing crosswords and Sudoku puzzles will not prevent mental decline or dementia, according to a new Scottish study.

A study of 498 volunteers revealed that people who regularly engage in intellectual activities do, indeed, have a "higher cognitive point" from which to decline. However, the activities do not actually slow down their mental decline once it begins.

In the study, which was published in the British Medical Journal and was led by researchers at the Aberdeen Royal Infirmary and the University of Aberdeen, intellectual engagement was measured by repeated questionnaires over 15 years.

"Repeated cognitive measurements of information processing speed and verbal memory were obtained over a 15-year period (recording more than 1,200 longitudinal data points for each cognitive test)," the study states.

"These results show that self reported engagement is not associated with the trajectory of cognitive decline in late life, but is associated with the acquisition of ability during the life course. Overall, findings suggest that high performing adults engage and those that engage more being protected from relative decline," the report concludes

In addition, the study notes that a more comprehensive analysis on the impact of intellectual activities on brain power should take into account how much intellectual commitment individuals make when engaging in such activities.

"Personality could govern how much effort older people put into such activities and why. How personality and mental effort are related and how their combined influence affects cognitive performance is unclear," the study speculates.

However, despite their findings, the researchers, again, remind readers that intellectual activities could provide people with a higher cognitive point from which to decline.

"For those of you struggling to come up with good ideas for Christmas presents for the ‘developing' adults in your life — although a shiny new chess board, 1,000-page Sudoku puzzle book or all-inclusive tickets to the museum of modern art's quiz night might not influence trajectories of cognitive decline, have no fear. If family and friends give you a disappointed look on opening their Christmas present, remind them that investment in intellectual activities throughout life could provide them with a higher cognitive point from which to decline. Surely, this is as good a gift as any!" the study states.

Surprise! Women Are Better at Investment Than Men - Study

60% of British People Hold Conspiratorial Beliefs, According to New Study