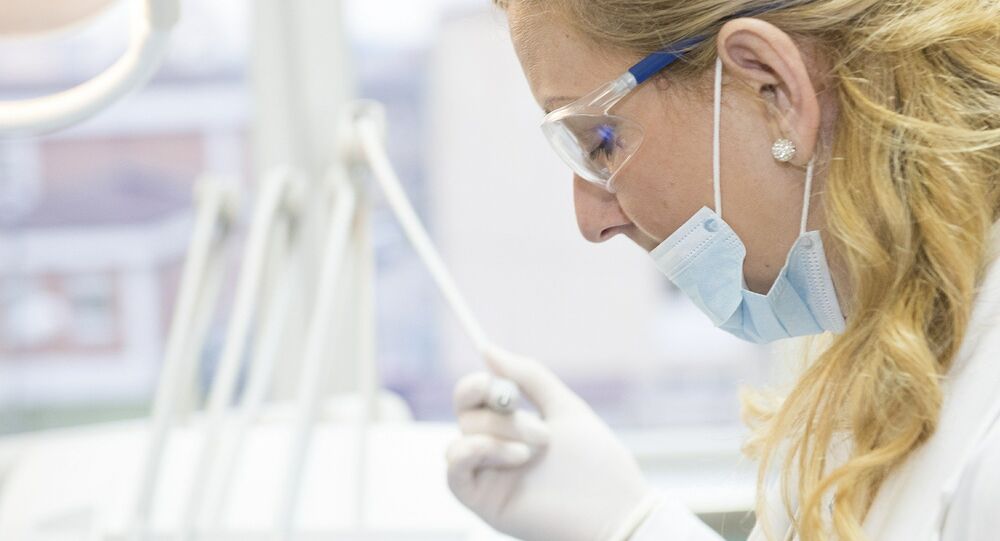 The US Centers for Disease Control and Prevention (CDC) confirmed in a Monday report that a record 158 cases of the mysterious disease acute flaccid myelitis, or AFM, have been confirmed by the agency in 2018.

AFM is a mysterious, polio-like syndrome that attacks primarily children, causing paralysis and muscle weakness. The CDC first took notice of AFM in 2014 and has only documented a few hundred cases since then, noting they come in biannual waves.

© Photo : Pixabay
‘Polio-like’ Disease Infects Dozens Across US, Doctors Stumped on How it Spreads

The CDC issued a warning in October, after reports of the disease sharply spiked, but as so little is known about it that apart from guidelines on what to do if parents suspect their child has the illness, not much can be done to prevent it, Sputnik reported.

The disease causes children to lose the ability to move afflicted body parts. Due to the possibility of the condition spreading to the diaphragm and neck muscles, parents are advised to take their children to the hospital if they suspect a case of AFM so that breathing assistance can be provided.

Doctors aren't even sure what exactly causes the disease, though there are a number of theories. Non-Polio Enterovirus 68, or EV-D68, is suspected as a possible cause, but other contenders include influenza, West Nile Virus and environmental toxins. Epidemiologists don't even know if it's communicable or not. However, it generally seems to follow recovery from a fever and respiratory illness, the Chicago Tribune noted.

The problem is that EV-D68 infections aren't new in children, and many Americans carry antibodies against the virus, the Chicago Tribune notes.

"This is a key question that has confounded us," said Nancy Messonnier, director of the National Center for Immunization and Respiratory Diseases at the CDC.

Monday's report noted that the agency has a total of 311 patients under investigation (PUIs), which includes the 158 confirmed cases.

"CDC and state and local health departments are still investigating some of these PUIs. With enhanced efforts working with local and state health departments and hospitals, we were able to gather information on PUIs and confirm a number of these cases faster," the report states. "CDC is now providing the number of patients still under investigation so people can better anticipate increases in confirmed cases over the coming months."

No deaths have yet been reported this year, but AFM has been blamed for at least one death in the past. Parents in Virginia accused CDC of not reporting the deaths of two children from AFM earlier this year, CNN reported.