This summer, PFA — with assets at some $71 billion — also purchased 140 apartments in the neighboring Böhmische Strasse. The apartments were purchased through a $1.36 billion property deal from Industria Wohnen, which oversees more than 18,300 apartments in Germany. 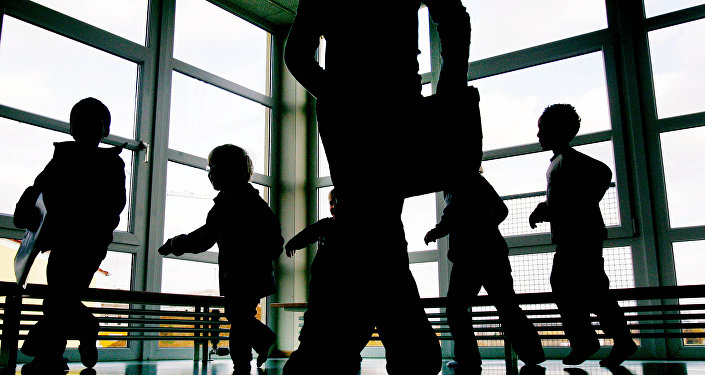 According to local reports, many of the apartment's tenants were only made aware of the ownership change last month and are worried that the neighborhood will be further gentrified, similar to other parts of the popular urban area, leading to property prices and higher rents.

According to 72-year-old Edeltraud Wude, who has lived in Thiemannstrasse for seven year, she would not be able to afford higher rents brought about by profit-minded foreign-based management.

"If it gets more expensive, I'll hang myself," she told the Morgenpost.

Tenant Jürgen Lehmann, 79, noted that he would "never find another home like this one."

German politician Cansel Kiziltepe, a member of the Social Democratic Party of Germany, expressed concern over the PFA move.

"They want to make profits. Denmark itself has ringfenced its housing market," she told the German tabloid BZ, suggesting that foreign investment in Danish real estate was strictly controlled by Copenhagen.